Death of a Friend–It’s Complicated. Email to My Therapist

Dear Therapist Nicholas, I’m going to go ahead and write this while it’s very fresh. Our old friend Robert Goforth died three weeks ago. The memorial service yesterday was a sunshiny party outdoors in the country with live bluegrass, high-powered margaritas, and a Mexican buffet. I felt okay enough while we were there–it was such a lovely celebration of him–but was jangled, befuddled, and testy before and after. The death of a friend is a loss that’s pretty new to me.

Moreover, he just didn’t seem like the type to die. And he didn’t give or get a lot of warning about it.

NOT THE TYPE TO DIE

He and Bob were connected for 50 years. Me, about half that long, since Robert was living in Houston the first years Bob and I were married. I didn’t think of Robert as someone who could die, because he was so vigorous and extraordinarily capable: a black belt in Aikido, a businessman who made enough to retire very early, a fixer and maker of machinery, a software developer, a restaurant co-owner, a talented gardener and cook and keeper of livestock, a Kawasaki rider and mechanic, a top-drawer chess and poker player, and a real charmer.

When we saw him for a few minutes four days before his death — of cancer that had spread all over–he whispered, “Hale and hearty two weeks ago.” 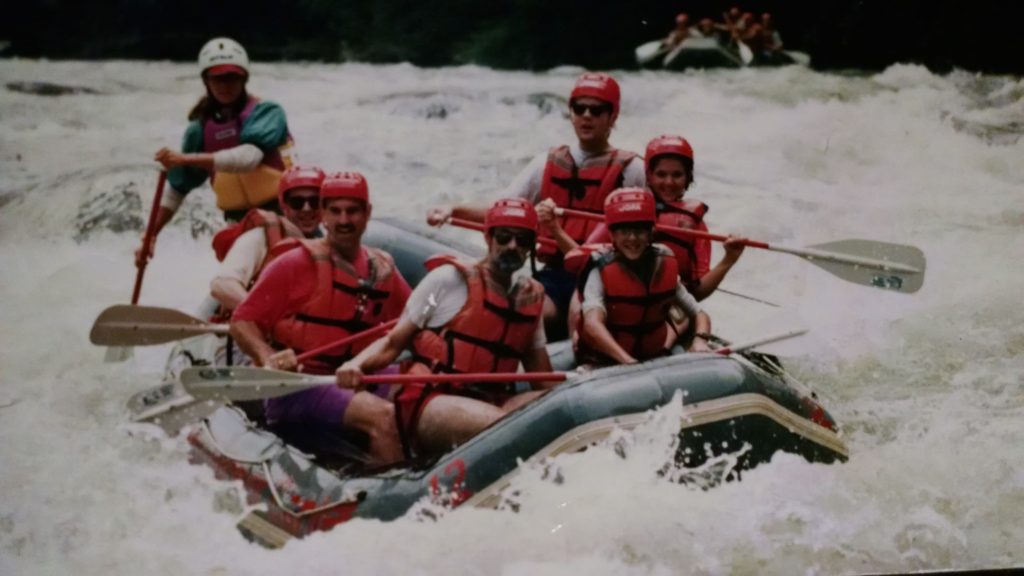 It had been a long time since we’d seen him, because he and Bob had a bad misunderstanding some years ago. They never got it straight. Contacts after that were few and strained. Before that happened most any conversation with Robert felt intimate; he had that way of connecting with people.

As it happened, he and Bob were both facing a strong death possibility this past December. When I emailed Robert to tell him of Bob’s heart surgery, I added a PS: “Bob told me a while ago not to meddle, but I’m going to say this much anyway: he never meant….”

Writing back, Robert mentioned that he was having some health problems too and soon an exploratory surgery. About the friendship and troubles with Bob, he wrote: there was bound to be trouble between “a pair of buttheads” like the two of them. When I read that, the tone told me that the old anger was gone.

Robert, in addition to all his talents, had a tendency to angry depression. And my own dear husband also seriously overplays the curmudgeon card at times. A pair of lovable talented buttheads, indeed.

I used to cringe at the idea of sticky last conversations. My feelings have changed completely. I want the chance for those moments. Because Bob had a close call in December and my mother did in March, we in effect have had those talks. Wow, what a lightening, reviving, air-clearing thing to have done! Both of them survived and are doing well. Crises past! And we have the benefit of those talks as we go on.

I am so grateful that I had the chance to have that conversation with Robert. It was once again the best of times, totally unguarded and even light-hearted for moments. When I first walked into the room and saw him so close to his death, he looked pale and somehow-already-elsewhere. The comment I immediately blurted to this former wild child of the Seventies was, “You look like Ram Dass.” He grinned his same old sunshine grin, though he had energy for only a few words.

I am happy that he has been happy. Most important, he had 14 years with his wife, also exceptionally remarkable, Dr. Mina Choi. He was at peace with his life and, at the so-young age of 67, with his life’s ending. 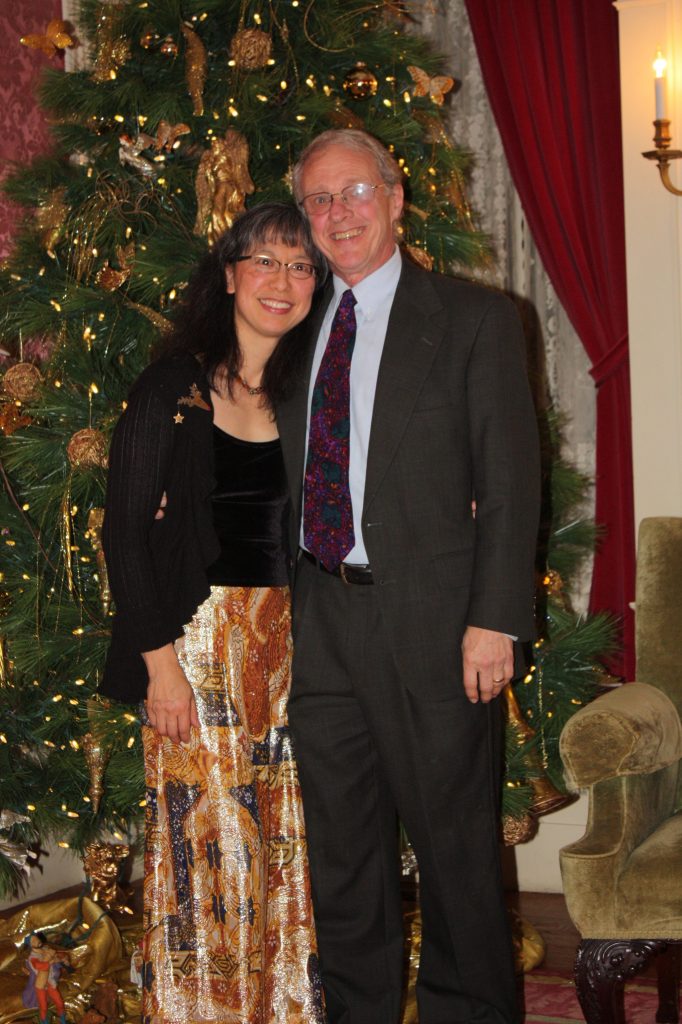 I wish we could have had the deathbed talk and then more time with him, as has happened with Mom and Bob. The death of a friend is hard. 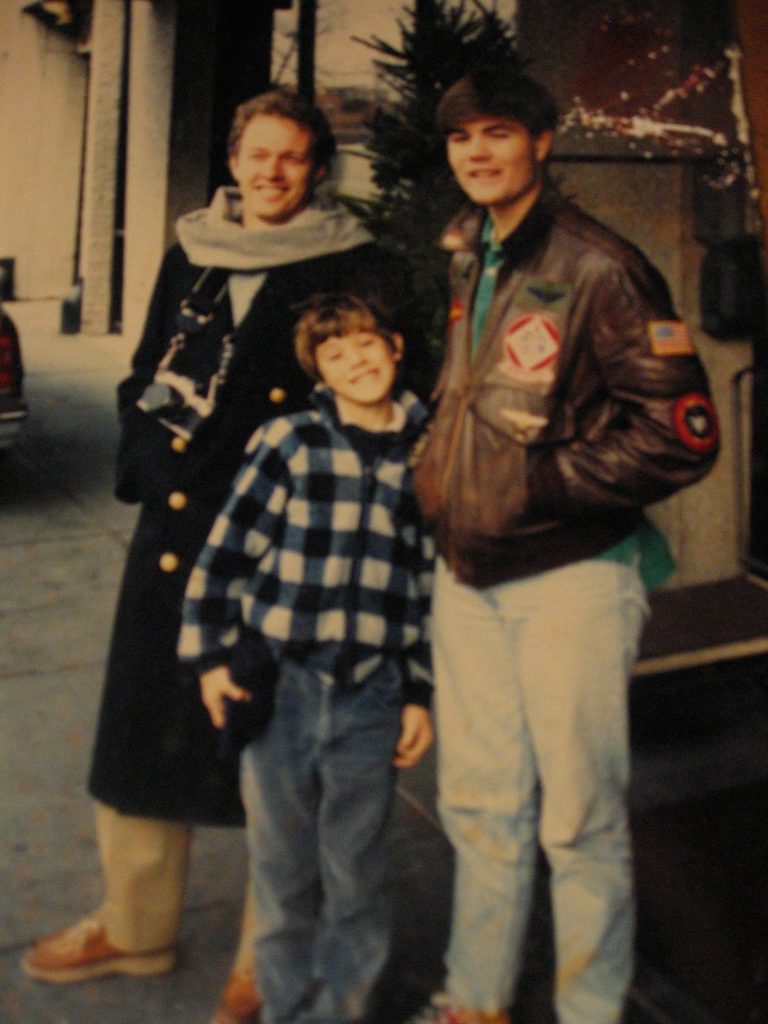 Been a lot of focus on death recently. Once Mom and Bob were clearly going to make it– and another loved one gave us a scare and recovered– I’d happily let the subject slide some.

But then this month, there has been Robert, who was not saved in the nick of time. Last Tuesday, Bob and I ate dinner at La Farm Bakery, the same place we had been on the Tuesday 4.5 months ago when his heart crisis struck. We bagged up a bunch of scones and took them to the Apex Wake Med hospital emergency room where the Tuesday night staff had saved his life. Strange to walk in there again. Great to do it together.

Then this past Saturday, Bob gave a talk to therapists at the N.C. Psychological Association conference about dealing with the deaths of patients and the fears and loss and second-guessing that can involve. He got choked up during the presentation. It was pretty stirring.

Today when Bob left the house he said to me, “Be safe! Be here when I get back!” Then as an afterthought, he yelled back down the hall: “Be you!”

In these recent days, he has written haiku about Robert’s death. From one:

“What is this thing, death?
Steals around behind us all.”

The closing of another:

Hearing that last line, I also hear in my head Robert and Bob cackling over Bob’s ancient copies of the hippie-days comic book, The Fabulous Furry Freak Brothers. I’m glad he had a buddy who could share his delight in that.

I think I’m likely to let myself imagine that Robert is still living on his farm and we just don’t hear from him all that often. But he’s around…. I do feel that he is. 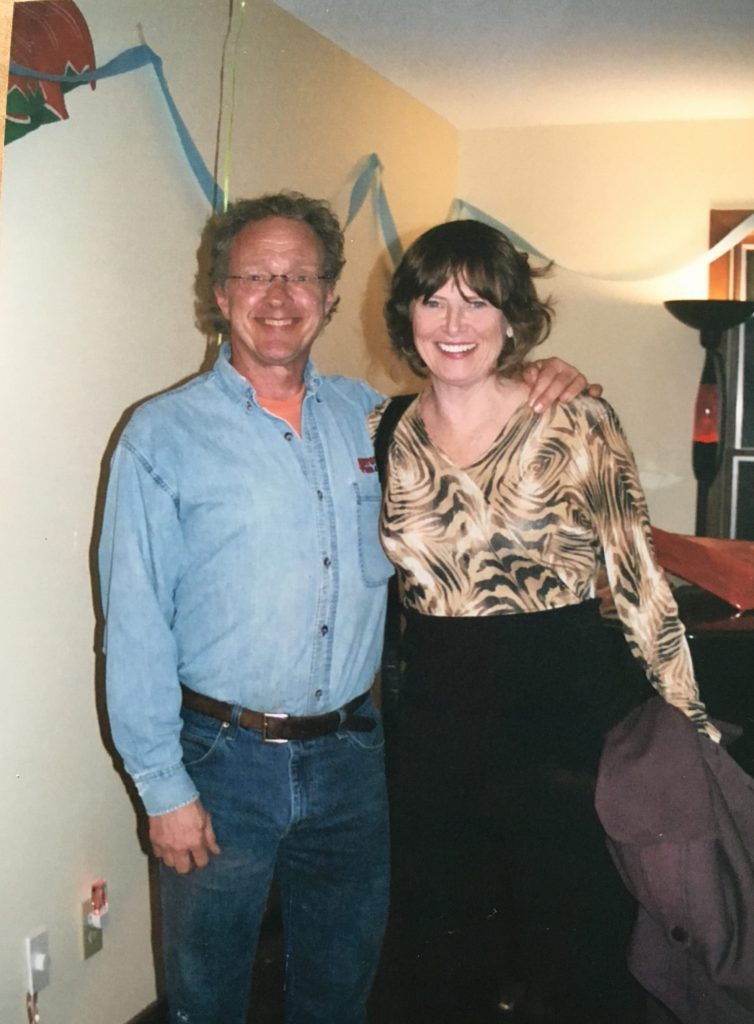