Medical Emergency: Aftershocks for (me) the Spouse

(Email to therapist)    Nicholas — So many surprises for me since Bob woke up from his near-death crisis in heart surgery. The cardiac medical emergency itself was the first and largest surprise, of course.  And then came:

1. The honeymoon-ish change in our marriage

2. My certainty that all medical problems are solved and he will live forever

3. My realization that he won’t live forever

4. And, not so surprising, given my characteristic weakness: if he dies before me, it will be my fault.

While I was lying on a couch in the waiting room during his 7 + hours in surgery, I said to myself, “This is a turning point.” I was thinking about Bob’s long-running increasing irritability, which seemed to me to have taken over weeknights. And, about my response to that: zoning out at the first sign of his grumpiness. As you may know, I am good at vanishing into my interior, while continuing to chat. What I thought to myself in the waiting room was: my zoning out is also a way of losing him, losing hours and evenings truly together, so I am now putting an end to the vanishing act. 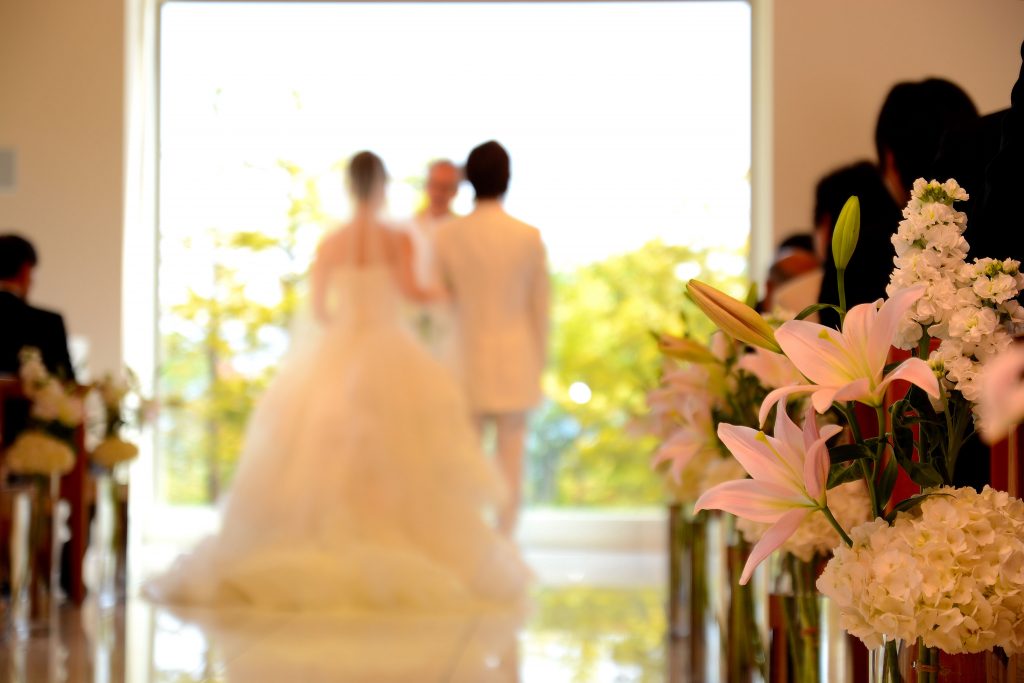 I told him this a few days after the surgery, when we were walking the hospital hall, getting his required exercise, while still pushing his chest-high walker. What I said didn’t seem to make much of an impression at the time; certainly he had a few more immediate things on his mind.

A couple of days after we got home, he initiated a conversation: about a troubling distance between us. That turned out to be the big-deal conversation.  In short, we’ve now dealt with his shortness with me when he’s exhausted and my zoning out when I’m displeased. The result is: we seem to be in a new era that feels better than honey-moonish to me. It feels like an understanding and a wonderful  outcome we’ve both earned.  {Bob says he’d like to think he came across to me as increasingly irritable/grumpy as a function of his then-unknown physical problem.}

The certainty of immortality

When Bob regained consciousness  —  after the surgeon had warned me that he might not — a sort of magic developed.  With the happy resolution of the medical emergency, the problem of death was gone.  (Much like when I first dealt with the issue of aging at 38: I had a gut feeling then that I’d faced aging and come to terms with it, therefore there would be no more of it.) The recent immortal period lasted a few days shy of two months.

The certainty of mortality

Bob got a bad cold. Then he got an online report from a CAT scan that was mostly incomprehensible to us non-physicians and a little worrying given what we thought we understood.  We went to Bob’s regular doctor for a translation.  My translation of the doc’s translation: the report’s 90-some percent good and if there’s a little glitch, it would be expected to take care of itself, and if anything was really bad, Bob would have been summoned back to the hospital in a big hurry, so: Don’t worry!

I’m not worrying. Instead, I’ve recalled that solving one big problem doesn’t prevent all future problems. Too bad.

For much of my life, I’ve dealt with arguments by zoning out and with risks by foolishly, irrationally believing that I’m in control.  As a result, I don’t fear much other than my own failure of competence. Under the tyranny of that absurd belief: if Bob dies before me, it’ll be because I didn’t do enough of the right things well enough. In recent years, I’ve been able most days to bury that belief, but I know it still operates from underground.

Now I’m thinking I gotta get rid of it. (Bob, shifting into his professional mode as a psychologist, says maybe I could be aware of the belief and minimize its influence.) I want to be rid of it. On the other hand, it might be pretty disturbing to fully realize how much I don’t control.