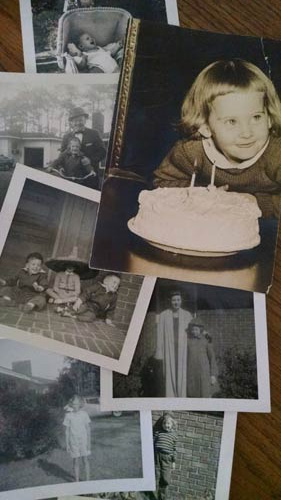 Peggy Payne likes to write about difficult people and how they got that way.

Her novels usually venture into the realm of the supernatural, ranging from mainstream religions to the occult.

Her writing inevitably touches upon the intersection of sex and spirituality — to her surprise and no doubt that of everyone who was in high school with her. This pattern didn’t become startlingly clear until she’d published her third novel, Cobalt Blue, and reached the supposedly staid age of 65.

By the time she’d started her first novel, Revelation, she’d spent years as a travel writer, TV and newspaper reporter, magazine nonfiction writer, from Ms. Magazine and More to Travel & Leisure and Cosmopolitan. After writing from more than 25 countries, she had expected to keep rambling about the world for the rest of her days.

But then came the overwhelming need to write fiction, an event much like a spiritual awakening.

Peggy dates her first glimmers of interest in writing fiction to the third grade, when she thought:  “I could never be a writer, because everything I write sounds like me (not like real writing.)”

Her career then unfolded in fits and starts.

Rest of Life So Far

Revelation: a liberal university minister hears the voice of God, which disrupts his life, marriage, and church

Sister India: a troubled American woman flees to a Hindu holy city on the Ganges

Cobalt Blue: an artist in a conservative golf resort town has a mysterious spiritual and physical experience that initially tips her into sexual compulsion and a desperate search for answers 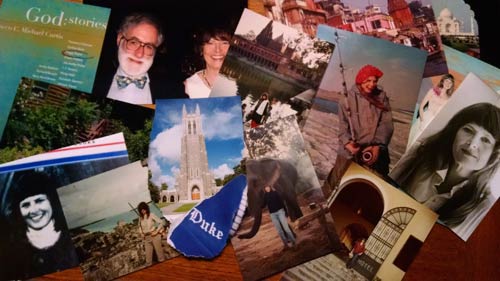 Peggy Payne writes, and works with other writers, in a sunny office in the Historic Oakwood section at the edge of downtown Raleigh, NC, sharing space with writer/artist Carrie Knowles and her Free Range Studio. She drives home to a log house on a pond in rural Chatham County where she lives with her husband, psychologist Bob Dick. From her husband’s special interest in clinical hypnosis, she learned much that contributed to Sister India being repeatedly described by critics as “mesmerizing” and to Cobalt Blue‘s award for visionary fiction.