How Do You Say Step-grandmother in Polish?

Well, Nicholas, I was already an ex-step-great-grandmother, through my early first marriage, though I’ve never met the most recent generations. Now I hear I’m to become a step-grandmother. Golly! My extended family grows more extended, especially since the parents-to-be live in Poland.

What Brought It Home

Didn’t seem real until the sonogram arrived in an email. And more persuasive: the news that the child has a heartbeat. That heartbeat detail really got to me.

I’m not going to burden you with the fascinating details–they’re not my story to tell–except to say that this kid will probably speak Polish, Russian, and English and be a citizen of…the world?

I Googled and discovered that Polish for grandmother is babcia, not that I merit the title.

This is new territory for me. I don’t have kids. And I really didn’t function as a stepmother until the boys got a few years on them. It wasn’t until they were teenagers that whatever particle I have of a maternal instinct finally kicked in. (Sudden realization: maybe it’s not such a surprise that I’m writing a young adult novel.)

As an aunt, I’d say I’m doting-from-a-distance. I’m extremely proud of my four nephews, but haven’t been to all that many soccer games. 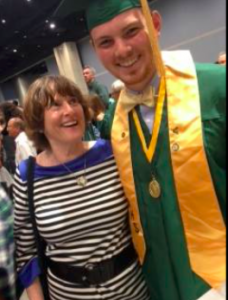 I do find the babies of others delightful, though haven’t much stomach for their bodily functions. 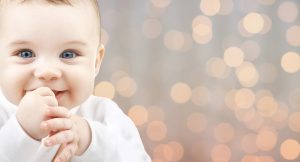 Now I find myself stirred and a bit excited about this new development. Didn’t know I had it in me. It’s a surprising surprise. I like such discoveries.

The Grandparents Around Me

I have been impressed watching my friends acquire grandchildren. They are all continuously besotted with the grandkids. Parents in the midst of raising their children don’t appear to be constantly delirious with joy. Grandparents seem to be like that quite often. When the children have children–wow, I’m amazed with the radiant energy, the glow of so much happiness.

I don’t expect to be like that. I’m still me, after all. And it’s a long long way to Kraków. But who knows how it will go? We’ll see. 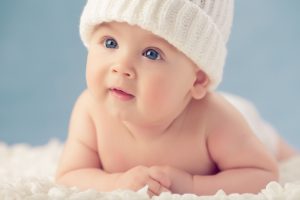