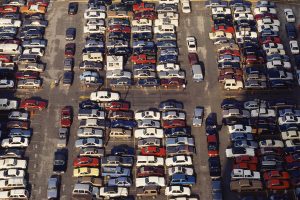 Nicholas–My New Year’s Resolve: Find my car in the parking lot. That’s a shorthand way of saying that I mean to pay better attention to what I’m doing and reliably remember what I need to remember. I’m going to improve my memory, at least get it back to where it was a year ago when I was a youth of sixty-eight.

After much Googling, I made a list of things to do or do more of to get this to happen.

*drink a daily coffee instead of decaf

*sprinkle chia seeds and/or flax on whatever I’m eating

*keep on with the meditating, the leafy greens, turmeric, fish, exercise, and sleep

*regularly remind myself to be mindful, which is to say: pay attention to where I am and what I’m doing.

But it’s a lot of things to remember. Maybe if I draw a blueberry, a fish, a pack of gum… 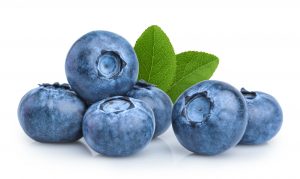 Finding my car really ought to be easy. It has a damaged front right fender and my license number is one of my book titles. 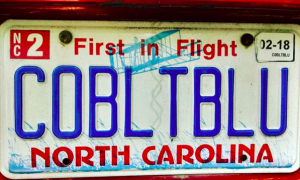 But it’s a small car that hides behind larger vehicles.  So I find myself wandering parking lots, talking to myself about how I wasn’t going to let this happen again.

“It Was Here a Minute Ago”

I don’t like to spend a lot of time looking for things at home and in my office.  The theme song for that activity is: “I just had it! It was right here!”

A group I eat lunch with once a month to talk about metaphysical subjects–we call ourselves Mystic Pizza–has an annual discussion on our New Year’s themes rather than New Year’s resolutions. I guess this business of remembering should be called a theme; there are so many parts to it and it could be hard to say when and whether I’ve “succeeded” at it.

Paying attention seems to be a big piece of remembering. Hard to remember what I haven’t first noticed.

What I Tend to Forget

What I most often forget these days is names of actors and authors and titles, occasionally of people I know who aren’t standing in front of me. In recent days, I drew a blank on “you know, that movie Robert Redford was in with a troubled kid and some psychotherapy.” I’d even crossed paths with Redford while he was researching it: I should have remembered! The best I could come up with was “something like Happy Family.” My brother Franc, a movie buff and three and two-thirds years younger than I, remembered: Ordinary People.

I’m So Lucky It’s Not Worse

I really don’t need to know the title and plot of every novel I’ve read.  But it’s a matter of pride.

Up until about a year ago, I remembered a lot more than I needed to and that was fine with me. I don’t like any erosion of that, just as I don’t like the fact I’ve been measured a couple of times in recent years at five feet seven rather than my true height of five seven and three-quarters. There was nothing holy about that three-quarters of an inch, but it was mine and I wanted to keep it.

Suddenly B12 jumps into my head, recommended months ago by sister-in-law Linda. (And I had forgotten it.) 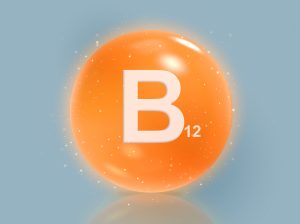 I do remember once I asked your advice on something, Nicholas, and after a long pause you said: “B Complex.” For one horrified second, I thought you meant, “Be complex,” that you were saying I should be more complicated. How would one go about that?

Will check out the Bs.

And I welcome any additional ideas to improve my memory. (Saying relax and don’t worry about it doesn’t count.)

I wish you a memorable (in the best ways) new year, 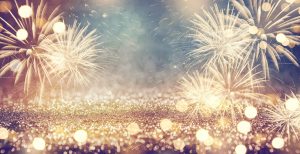