Crone? Me? How I Want to Age

Dear Nicholas, You dared to suggest the crone archetype as fitting where I now am in my life. Okay, I’m fine with the wise woman idea. But the word “crone”? Very troubling. And I do believe words matter. I want a clearly positive term for an often derided stage of life. A mild example of the usual language: “little old lady” is rarely a compliment.  Not what I want to age into.

All this dither of mine about the word is likely my way of pondering and avoiding pondering how I want to age. (Of course, at 68, I haven’t yet begun the process!)

I do know the word “queer” was successfully reclaimed by the LGBTQ pride movement. So there’s precedent for making an insult into a positive and owning it. However queer originally meant simply odd, eccentric. But crone?

What an uphill energy-consuming battle, it would be for me to shake off the currently prevailing definitions of crone. And I suspect that there are people who identify as LGBTQ who inwardly cringe at a word that was once used to bully them.

I also think the culture’s general view of old women contains a strong measure of the negatives usually associated with the word.

Google “define crone” and see what you get. Examples: “a hag…an old woman who is thin and ugly…cantankerous…a witchlike old woman…  derived from the Old French for carrion…caroine, charoine dead flesh…”

The Free Dictionary at least comes through with a second meaning that is positive. Crone is: “Derogatory An old woman considered to be ugly; a hag. 2. A woman who is venerated for experience, judgment, and wisdom.”

I’m happy to be venerated for experience, judgment and wisdom. Got no problem with that. (And I like this post on positive croning that details one 60 year-old woman psychologist’s intentions with other resources on the subject.)

I’m also fine with old and thin. As for witchlike, it’s true that I have a pagan streak. And probably it would be healthy for me to be more overtly cantankerous upon occasion.

How I Want to Age

I expect to keep tapping away at my laptop, in lipstick and turtleneck, with the same intensity and sense of exploration. 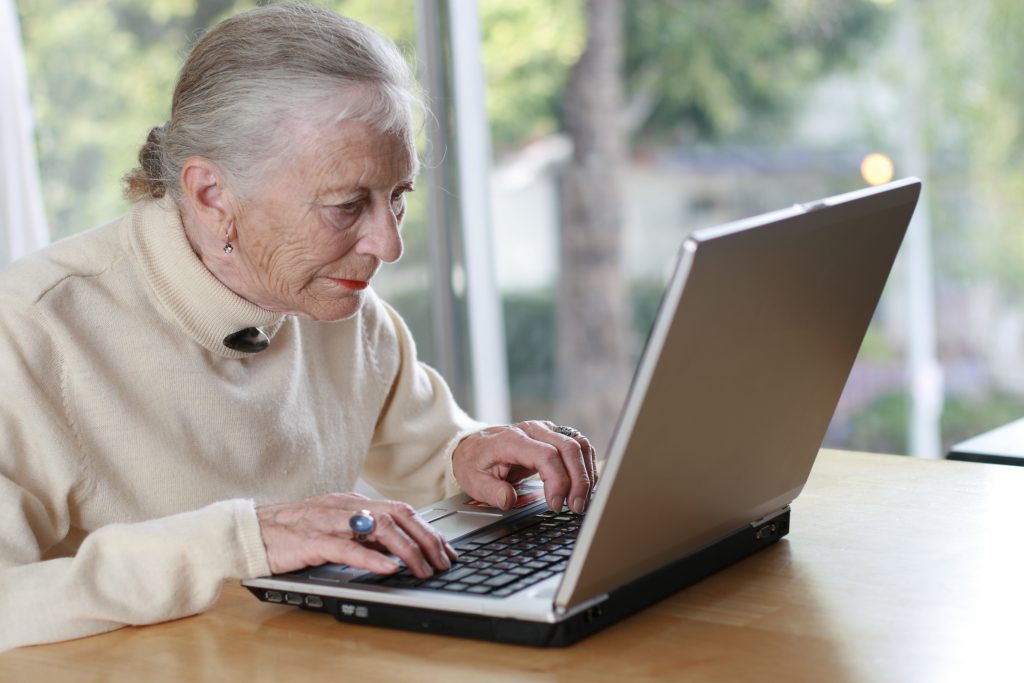 A Dream of My After-Life

Once years ago I dreamed I died and became a lake and, like everyone who died in that dream world, I had a portrait of who I once was hanging in the sky near me. The portrait I could see up there from my lake perspective was of Doris Lessing. Maybe that was a dream of career ambition rather than of an old age model. But I do feel there’s something more personal about bold aging in her image there.

I also like the images I see of Toni Morrison (fierce intelligence), Helen Mirren (unabashed sexiness), Georgia O’Keefe (going her own way, feistily and with flair). And I like the look of those supposedly elder women in cruise ship brochures; they set a fine example of sveltely having fun at sea with handsome white-haired husband.

Well, all this depends on longevity and good health and I’m working on that.  If you come up with a better word than crone, do let me know.