Getting Old: Full of Little Surprises 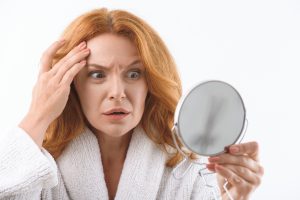 Well, it has happened again, Nicholas. More signs of getting old.  Each time I notice some new change, I go through a series of thoughts:

This approach has not been successful at slowing the process.

To be sure, I am fortunate. I am healthy.

However, as I write this now, I am not feeling like the Energizer Bunny, more the Tired Turtle, which reminds me of an emerging trend.

Getting tired more easily. The last six weeks have been a whirlwind of travel and deadlines, plenty of reason to be tired. However, I’m pretty sure that I’m a bit more fatigued now than I would have been by the same whirlwind at sixty. (Reminder: I’m sixty-nine-and-a-half.)

I first noticed the start of a tendency to tire more easily when I was in my late twenties.  I had an assignment to write an article on hang-gliding lessons on the North Carolina Outer Banks. I drove the three-plus hours, took the class which included my sailing off a sand dune five times and quickly crashing each time, then drove back to Raleigh that night. 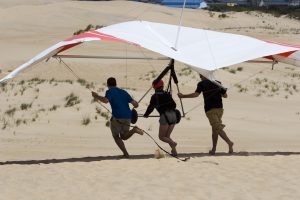 The next day I was so tired I could do almost nothing.  I was indignant, because I was certain that in my early twenties a similar adventure wouldn’t have bothered me. That was the beginning.

In recent months I’ve found that I’ve been tired at the end of the two-hour weekly meeting of the writing group I’m in. Doesn’t matter whether I’m reading my work to the group or giving feedback on someone else’s. At the end of the session, I feel wrung out. It feels like emotional fatigue, brain fatigue. I’ve been in this group 35 years and it never used to happen.

Suddenly my skin is not the neat fit it once was. 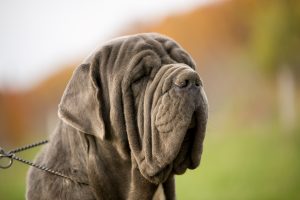 What to do? Various experts have made suggestions including: drink more water, build more muscle mass, lay on the moisturizer, eat more healthy fats, resign myself to the situation.

I am burdened by the illusion that most every problem has a solution and it’s my job to find it. In this case, the solution is likely not considering the situation a problem.

About six months ago, I started forgetting things. Not lots of things, mostly the names of movie stars. Drove myself half crazy trying to think of who played Brody on Homeland. (Damian Lewis, in case you’re starting to wrack your brain.) I’ve also  forgotten for hours the last names of a few people I actually know. This is hardly a major problem, but I don’t like the direction.

Until this year, I’ve had a pathologically good, hyper-vigilant memory. I want that back. Recently I experienced my first difficulty with word-finding of the common noun variety. I couldn’t think of the word suffix. Possibly this is a word I could live without for a few hours, but, again, I don’t like the direction.

More study of foreign languages may help. I hear it keeps the brain nimble. Conveniently, I have a new enthusiasm for learning Spanish, although I’ve never “finished” French and it does bug me to leave a project incomplete.

So, there it is: the batch of sly symptoms.

I remember when I first paid serious attention to the process of getting old, realized the shocking inevitability. I was thirty-eight. Once I’d confronted a few small changes, I thought, Well, good, that’s taken care of. 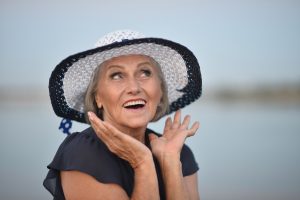 I remember hearing more than once when I was a child my mother saying, “Every age has its compensations.”  Her tone was always slightly weary resignation.

Sixty-nine-and-a-half does have its compensations. For one: I no longer feel I’m trying to prove anything to myself or anybody else.

About these other trends I notice, though– I am not resigned.