Hi, Nicholas, I know that turning eighty sounds like a trifle to anyone who has already done it, but for those of us who haven’t, it’s a significant figure. A Big Birthday. A Grand Occasion.

Husband Bob is pleased to arrive on Friday February 4, (tomorrow) at this lofty point in life, then to venture on toward eighty-one and more. 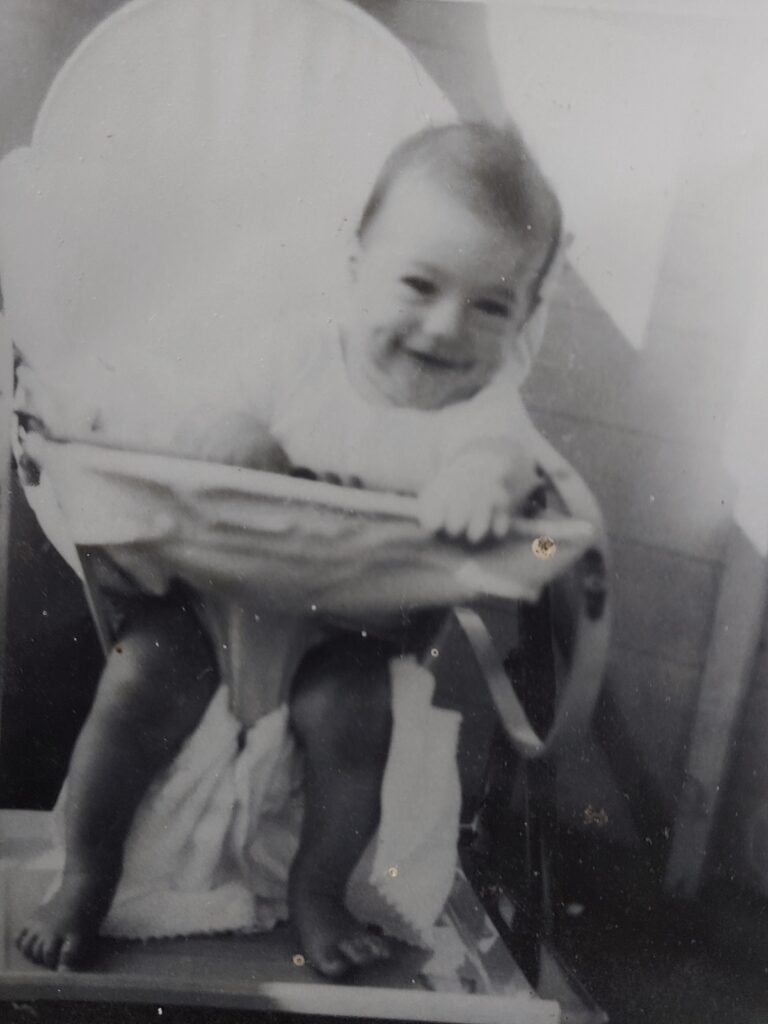 At four months, winner of a beautiful baby contest!

I am happy for the chance to celebrate the moment with him. He had a close call a few years ago that almost ended that chance, and I’ve had a fresh edge of appreciation for our life together ever since. And he’s had a bout of cancer since then, now well-resolved.

We are happy to be alive in this fast-rushing whitewater river. As I texted a friend this morning, “We live in perilous times.” I might have better said, “We’re at a  vulnerable age.” But of course, we always were. 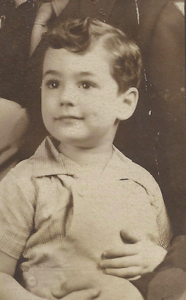 The Pleasures and Perils of Golden Pond

There is so much that is cool about being old. So much stuff that used to bother me a lot bothers me only a little now. And “looking good for one’s age” is at least as much fun and a lot less trouble than trying to look good ever was. I think the world has lowered expectations for me in every way, which gives me a spacious feeling. (I’ll surprise them all! Just wait!)

But eighty gets my attention. As if it were my birthday. It’s still seven years away for me. (I have a feeling 75 is going to get my attention when, I hope, it arrives.) 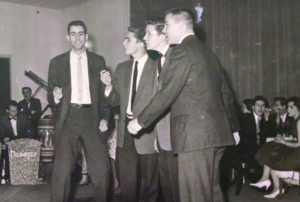 I’ve been extraordinarily lucky myself in health matters. All problems have been relatively small and fixable. I did learn a couple of weeks ago that a suddenly stiff knee probably has a touch of arthritis, but I have an appointment Monday for physical therapy and that has always solved such problems before. A few good stretches and I’m immortal.

I remember decades ago seeing the movie On Golden Pond and wondering how people (Henry Fonda and Katherine Hepburn)so much closer to death than to birth could even go about their daily business. How could they deal with the pain of knowing how soon life might end? 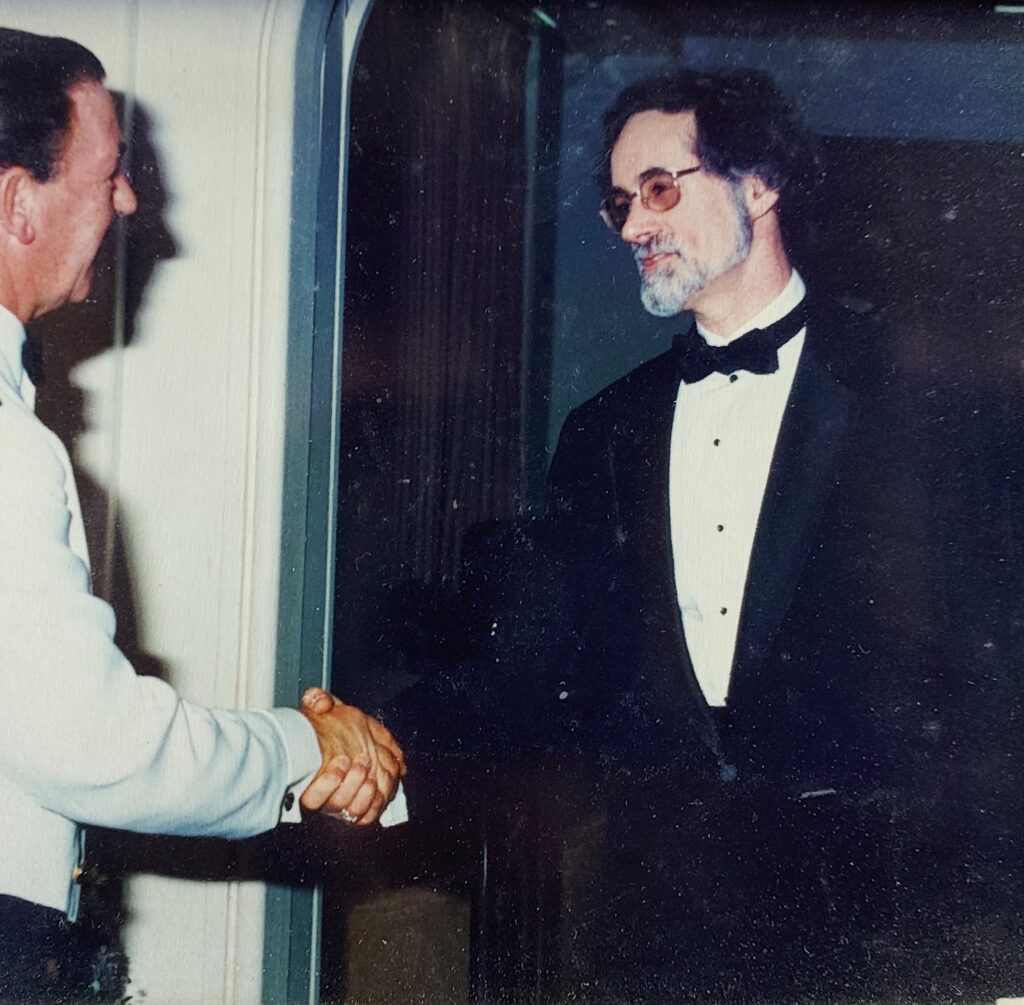 Doctor Bob, uncharacteristically formal (but I love this picture)

I’m now at that stage of life and finding that it doesn’t worry me much. The thought of dying myself doesn’t trouble me. I still don’t entirely believe it’s going to happen. And then there’s faith to fall back on, in case I’m wrong. I’m mostly convinced that in some way we live on. So: denial and faith, great defenders. They work well together.

I do have fears about others keeling over, having already dealt with such losses. But Bob has proved to be extraordinarily resilient in his recoveries from everything that has ever ailed him. I’m proud of his feisty returns to health, as if he’d won seven Super Bowls, though I know it would not be a fault of his if he hadn’t recovered. We don’t have a great deal of control over these matters.

All of this comes to mind now, of course, with the matter of eighty. 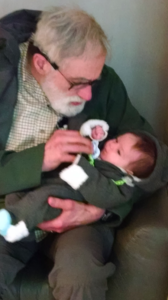 Numbers Are Only Symbols

I’m getting Bob an ice cream cake (spoiler alert!) with eight candles. And at the same time, I agree that the best policy is to forget the numbers. (Never have liked them. Numbers were over for me when I arrived at Algebra II.)

I know you’re speeding toward a Big Birthday yourself, Nicholas, a number hard to ignore. I welcome any tips on forgetting numbers and/or properly celebrating them. May we all cruise happily to a festive 200 and more!