Dear Nicholas, “Single Girl in the City” is the second part of the personal history I started spinning out here a couple of days ago. The first part brought me to the point of getting a newspaper job in Raleigh, the city that’s the original reason for writing all this. Here’s the second in this three-part saga of growing roots in a town.

In a Relationship with Raleigh: Part II

And so I moved to Raleigh to live and work full-time, an adult and a proud new Raleighite, in spite of the itchy awkwardness of my previous six weeks practice teaching here. Like my Aunt Betty I was a “single girl in the city,” though I was arriving about the same time as the women’s movement and soon would drop the titles of Miss and girl.

At Home in the Tourist Home

My first address here was a big, wide-porched tourist home on Hillsborough Street. In the early mornings before work, I’d walk to Baxley’s diner—I didn’t know then that it was a Raleigh institution—and sit at the counter, swigging a tall orange juice to prepare for the day. The Raleigh Times turned out to be the right place for me. The staff was a small feisty band of friends, gleefully competitive with the N&O, with terrific esprit de corps. Our newsroom was the throbbing center of the world. 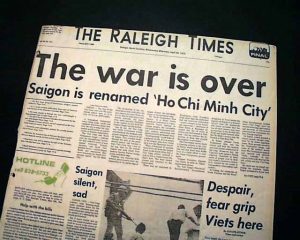 I was assigned the health/medicine/science beat, which included the new environmental movement. I wrote about hospital politics and clinic expansions and about how polluted the proposed Jordan Lake southwest of the city was likely to be. Eventually, I moved to an apartment at one of the city’s few complexes, located off Avent Ferry Road. Driving to work, I often played the raucous rock musical Tommy to wake myself up; and I’d feel triumphant as I came over a green hill on Western Boulevard and saw the sun coming up in a ruddy haze behind the medieval fortress of Central Prison.

One mid-morning I set off to cover the governor’s press conference—quite a heady assignment only weeks into my new adult life.

I found myself walking the few blocks to Governor Bob Scott’s office accompanied by N&O editor Claude Sitton and Raleigh Times editor Herb O’Keefe. Towering in heels between them, I felt like a gangly and intimidated young giraffe. Claude said he’d heard there was a room in one of the nearby old houses that was filled with nothing but stacks of News & Observers. “Oh, I have a room like that,” I glibly offered and got a laugh. Happily running for Queen of the World, I felt genuinely sorry for my friends who didn’t work for the Raleigh Times.

But the truth was my rooms were full of novels, not news. I’d never paid any attention to government before starting the job; having been fortunate in life, I’d blindly assumed everything was working alright. Thus, politically you could have called me conservative, ignorant, pig-headed, or all of these. Raleigh and reporting and hanging out with reporters quickly changed that.

Education was added to my beat just in time for desegregation of the local schools in 1971. 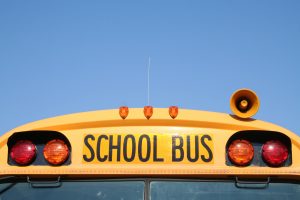 Broughton had been a white high school when I taught there a year earlier. I was no more prepared to read a Supreme Court ruling about Charlotte schools and write an interpretation of the effect on Raleigh (in under two hours!) than I was to be an astronaut.

But I covered the nights of public hearings, the uproar—directed one evening at me personally—and the relatively smooth process of integration here. At the same time, I broadened my own outlook—and my eyes actually looked older when it was over. What I’d thought was a temporary sign of fatigue was the first hint of crow’s feet. I decided, once the big story was over, to get out of hard news where I didn’t really belong.

So I quit my job and became a freelancer, which might seem a bold move but really wasn’t since I come from a family of many  self-employed. The day I gave notice I got home to my apartment and found in the mail that I’d sold my first magazine piece: a rewrite of a story I’d done for the paper about St. Augustine’s College’s mobile recruiting office. College Management was prepared to pay me $35: dreadful, but almost half of my half the rent at the time. It was a fairly realistic introduction to freelancing.

My new career was exciting, but working out of my bedroom was dismal. I’d often find pages of notes in my unmade bed. Once to escape the quiet, I went out to lunch, by myself, to Darryl’s, its booths decorated in what seemed to be variations of a frontier theme. I was escorted to a table located, of all places, inside a jail cell. Looking out through those bars, I knew I was going to have to make a change.

So I rented a tiny office ($36 a month) downtown on the seventh floor of the Odd Fellows Building, subletting half to another writer to help with the rent and keep me company. 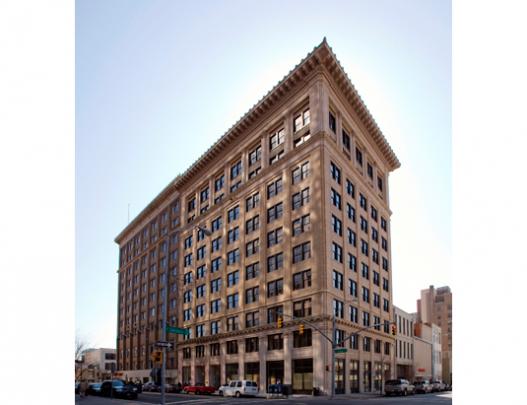 The space was just wider than the two windows that provided us a gorgeous view of sunset every day over Raleigh’s western treeline.

A Huge Amount of History in a Sentence

During the Seventies, I married, lived at the wooded north edge of the city, then unmarried and moved back inside the Beltline, to share with two women one of those old townhouses in Raleigh’s liberal heart: Cameron Park.

I’d begun doing a lot of travel writing, and my new location was only steps from the airport shuttle at the Brownstone Hotel, long a temporary home for many a state legislator.

I’d also gotten religion and become a devoted member of the activist Pullen Memorial Baptist Church, only half a block from my doorstep. 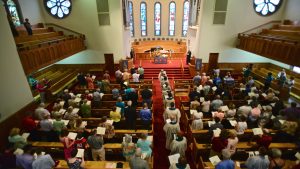 And I was single again in the city. As one might refer to a pod of whales, a covey of quail, a stand of trees, what I had then for nine complex years was a turbulence of gentleman callers. Where there is government, there are men; my initial romantic vibes about the place were right.

Twice between romances, I considered leaving and moving to New York, a place that glows for me like the Duke Chapel. I’d never meant to stay in this small-ish, not-exotic, nothing-too-fancy city. But my roots here had grown too deep, and New York was expensive and travel writing could always take me out on the road. 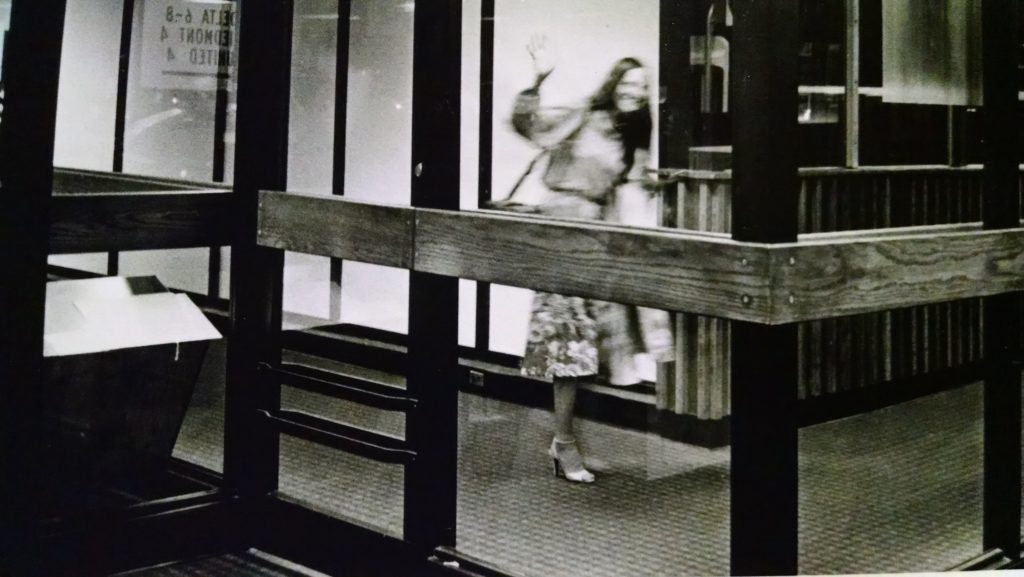 Hurrying out a gate at RDU. Photo by Karen Tam

Besides, I didn’t want to lose the damp crickets-and-frogs feel of a Southern summer night. The moment I made my decision for the second and final time, I was out for a late evening run, just back from a few days in midtown Manhattan. A streetlight shone white against the dew on the massive shrubs along the edge of the road. Hardly any sound other than my footfalls. But it was the feel of the air that decided me; the warm humid weight of it felt fertile, rich. I thought to myself: Guess I’m staying. (final installment to come in a couple of days)