Sex and the Superego

“…Sex…is often viewed as an obstacle on the path of spiritual development due to the wild nature of sexual energy.” My question: what’s wrong with wild? And what’s right with wild? 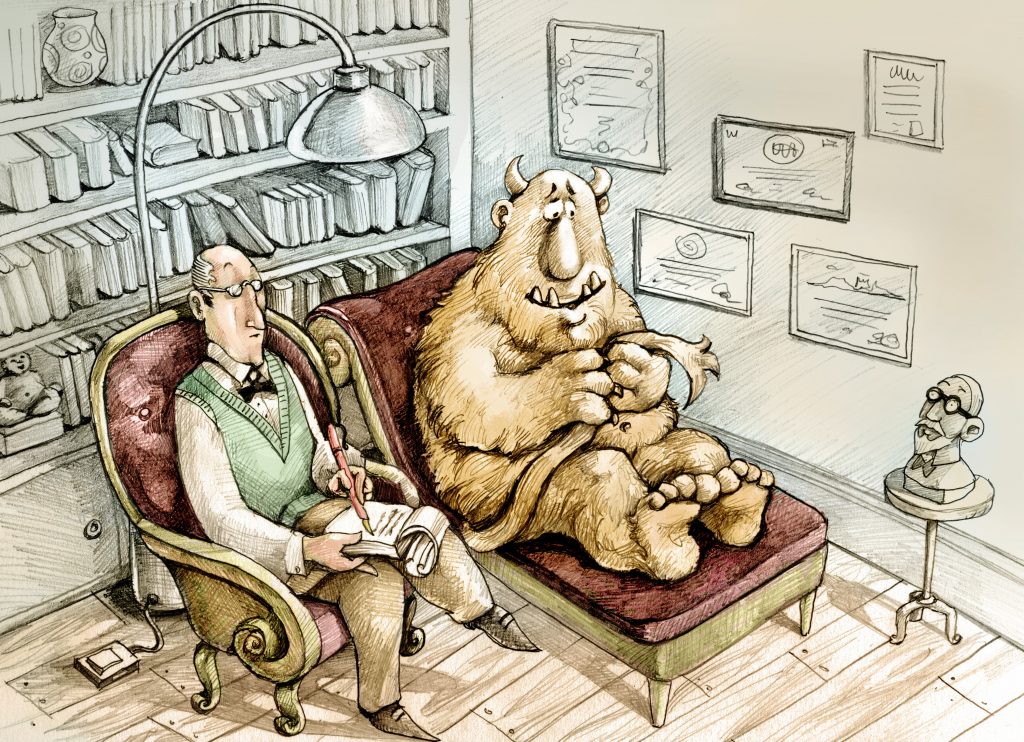 The quote is from a post on Fractal Enlightenment. No, I don’t quite know what that means. But the writer has an excellent point. Activities that feel out-of-control can easily be labeled dangerous, never mind that the category includes sneezing, falling asleep, gestation, and my efforts to learn to surf. No matter how many innocuous examples one can find, out-of-control has a bad reputation. Wild, unless it refers to national parks, is often considered unwise.

With sex, there’s likely an additional factor and the above-mentioned blog makes that point well.
“Many wise traditions consider the peak moment of sexual energy the death of the ego. When somebody experiences intimacy and reaches orgasm, we feel vulnerable, defenseless, carefree and there is a sense of timelessness.”

Temporary death of the ego, described this way, sounds like it might be an okay thing. (Ego also has an undeservedly bad reputation.)

But the idea of death of the ego made me realize what’s likely at the base of a lot of the jumpiness about sex; it also brings about, for moments at least, death of the superego, the stilling of the inner voice tells us what to do and what not to do and what to feel terribly guilty about. 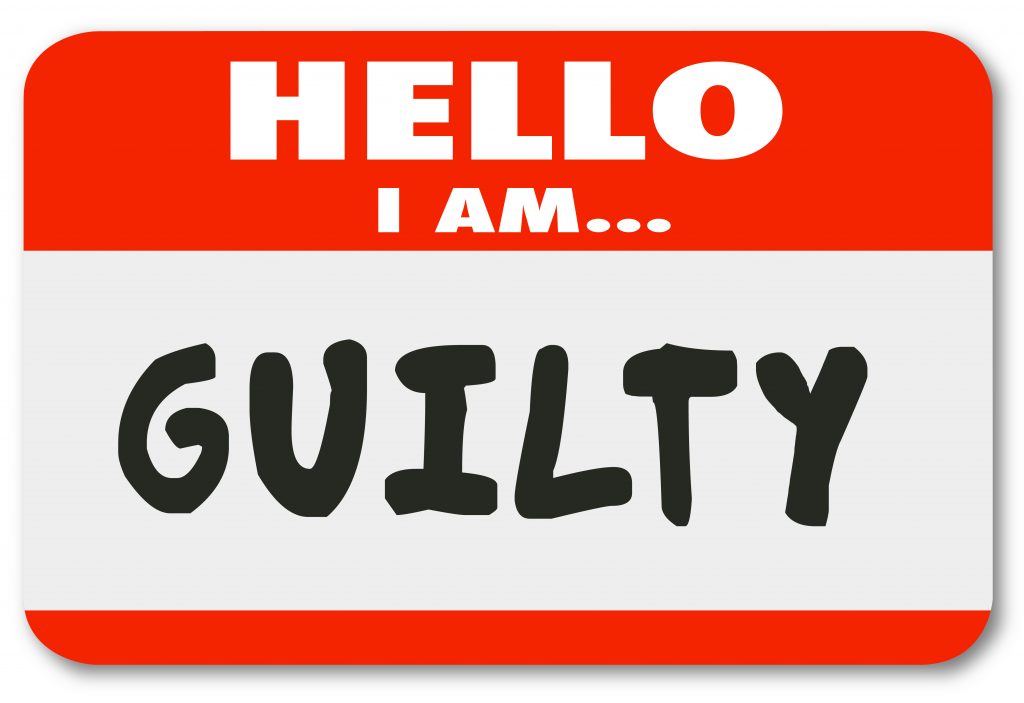 It’s a voice that can be a godawful tyrant. A friend of mine– a Freudian analyst, as it happens — once told me that I have the strongest superego he’s ever seen. I didn’t argue. Mine is obsessive, unforgiving, slides a bit into pathological. A conscience can cause as much pointless suffering and wasted energy as an addiction.

But I can well see that even a temporary quieting of the conscience could seem like a bad idea.

However, I think that in most folks the ego and superego have earned a few moments of time-out. And we don’t need to worry about the respite that sex provides.
.
.
.
.
.
Stray thought on another subject: A way to free your imagination and be more creative is “don’t make a big freakin’ deal out of it.” From an interview in Science of Mind magazine with Elizabeth Gilbert, author of Eat, Pray Love and Big Magic: Creative Living Beyond Fear. What we do that gets in our way is making the effort to make something into a special category of activity that requires more of us that we can ordinarily come up with. So of course it gets scary. Instead, just do the making without thinking too hard about it. 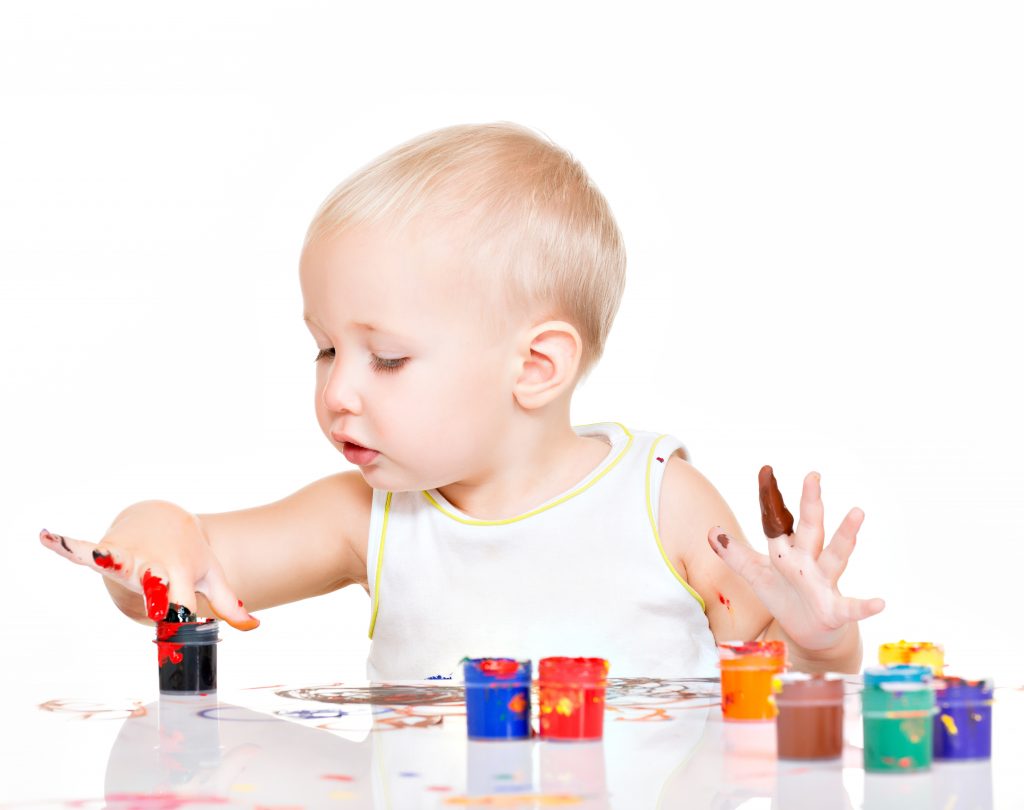