I thought I’d heard of every route to an altered state, every alternative technology. Being married to a psychologist who specializes in clinical hypnosis and writing a novel about kundalini would seem a pretty good start. But I’ve just run across a new method…or at least new to me.

It’s called ASMR; it reportedly can lead to fireworks bursts of tingly sensations in the head and to an easy slide into sleep. I’m still waiting for the fireworks. I can happily attest to the part about sleep.

ASMR stands for Autonomous Meridan Sensory Response. And I’m late to be learning about this; it has already been written about in The Atlantic (“How to Have a ‘Brain Orgasm'”), The Washington Post (“A Whisper, Then Tingles, Then 87 Million YouTube Views…), and The New York Times (“How the Internet Puts You to Sleep”). 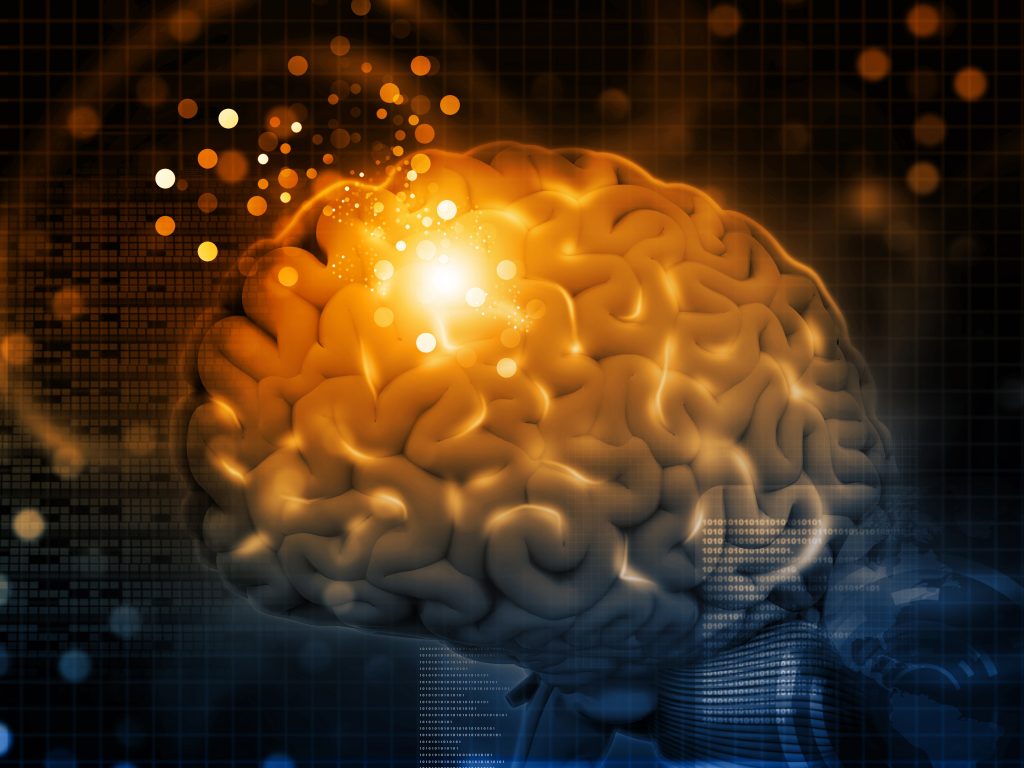 So what is it?

ASMR sensations — the tingles, the sleep — are triggered by audio/video experience of whispering and soft crinkling or tapping kinds of sounds. The key is very soft sounds, coming in both ears. Often these are associated with an experience of being groomed or cared-for — the sounds of getting a haircut from a stylist who is whispering in both ears, for example. Other audios are simply a voice reading — from most any source — in a whisper.

Some people associate the process with the effects of meditation. Few connect it with sex (more on this momentarily.)

There are also ASMR audios in French, Russian, etc. And it’s irrelevant whether you speak the language — it’s the soft rush of sound that seems to matter, the intimacy of it.

My Experience So Far

I happened upon this ASMR thing online and, since I’d had some trouble sleeping, I decided to play with it. It has put me to sleep pretty quickly every time I’ve used it. I could possibly convince myself that I’ve felt a few scalp prickles, but nothing to amount to much, nothing at the scale of what many others report. I was simply happy to have found such an entertaining exotic curious way to get to sleep fast.

I started with listening to a history of Marie Antoinette read to me in French. That worked gangbusters. Another was a 19 year-old boy whispering about dropping out of university, then not wanting to take online courses, and deciding to go to massage school. I was even lulled to sleep by someone quietly ranting against capitalism — I stuck with that mainly because I couldn’t believe it would work. It did. 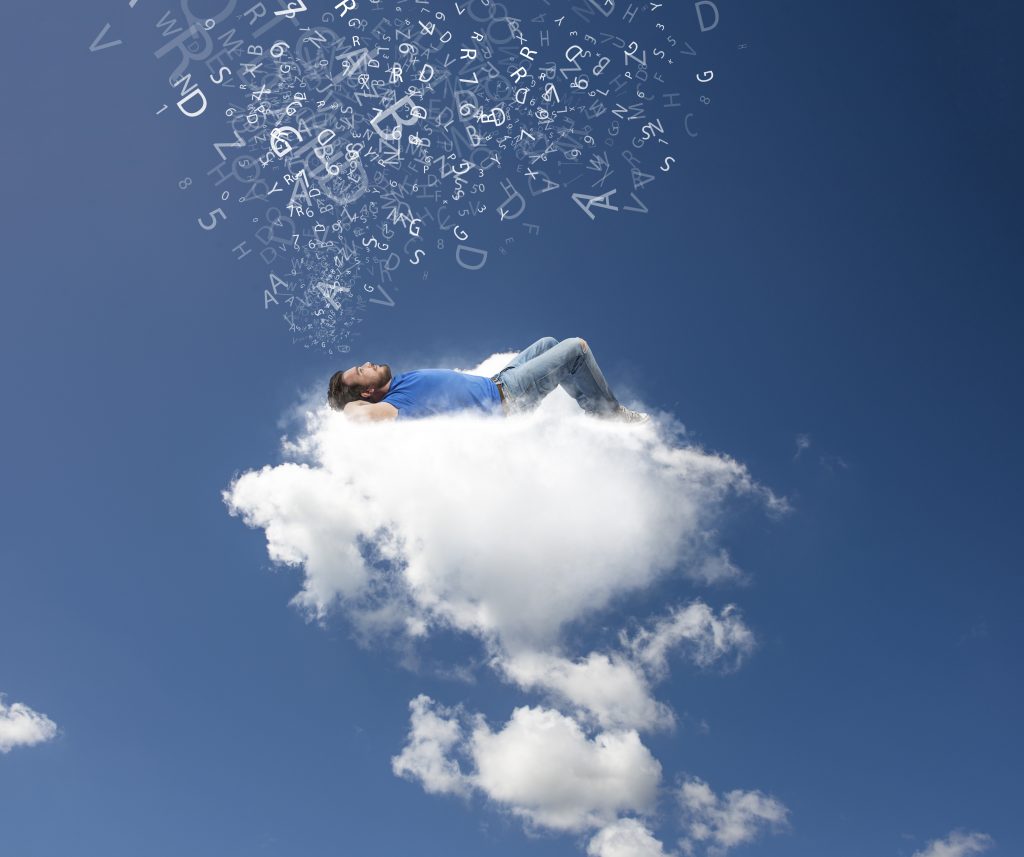 A boy relaxing on a soft cloud

Sex, Spirituality — Both, Neither?

What seems most typical in these videos is attractive women whispering as they do some quiet tender grooming activity, like hair brushing. And yet people who partake are almost always insistent that this is not a sexual experience. (There are also male voices, but fewer.)

It’s true that there is no overt sexual content. And that being lulled to sleep certainly does not argue for sexual.

However, it’s an intimate physical experience. Likely location: bed. I find it a little sexy.

And spiritual? That too. It does feel meditative. And ethereal, other-worldly; yet comfortingly connected to humans and our simple daily ways.

Don’t know. And I can’t find anyone who knows. For theories, you might have a look at ASMR University.

The place to go to give it a try is YouTube. You can search there by simply typing in “ASMR” — or get more specific with something like “whisper French man reading Marie Antoinette.” 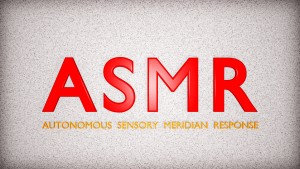 Here’s a sample. You can simply listen (which requires headphones.) Or you can at the same time watch. I’ve chosen listening with my eyes closed; the pictures and video I found distracting.

Have you tried it? How did your altered state go?