…For girls, that is.

A caller on the Diane Rehm radio show just now described himself as “a Christian man” and went on to criticize — justly, in my view — the effect of church attitudes towards towards girls’ sexuality.

The topic of the show was the new book Girls & Sex, with author Peggy Orenstein as the guest. One of the major stunning points of the book is that girls who are sexually active these days aren’t often seeking or receiving pleasure. Their aim instead is to please guys, to strike a balance between the reputations of “slut” and “prude.” 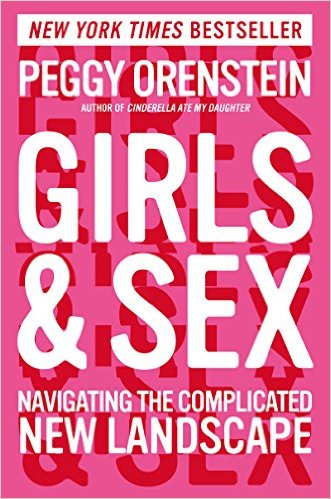 In the part of the interview I heard, which was most of it, spirituality came up once in a question of the role of religion in current teen sexual mores. The answer was in the general direction of: what church a girl is raised in doesn’t really change her situation. (I’m assuming this is referring mainly to the U.S.)

Then came the caller who held churches in large part responsible for girls ignoring their own sexual feelings. Within church cultures, “there’s almost a certain taboo attached to the idea of pleasure.” This seemed particularly true for girls, with shame laid heavily on the prospect. A girl was encouraged to feel that “to experience pleasure isn’t right for her.”

I’m a pro-church person, though not now a church-goer. “The church” does a lot of good in the world. I don’t start out with a bias against the institution. But I sure agree on this point: organized religion tends to stand in the way of female sexual pleasure.

What is so ironic about this is that the spirituality of sex lies not simply in the communication with another person but in the almost-unique-to-sex boundary-exploding experience of orgasm.

It may well be the most accessible route to mystical experience that most of us find.

Is It A Conspiracy?

No. I don’t think that ministers or Sunday School teachers or congregations generally set out to discourage girls’ pleasure in sexual activity. Many do set out to discourage girls from having sex prior to marriage, which is a different matter. Importantly, however, the “don’ts” — the efforts to keep girls chaste —and the Christian religious importance of virginity easily spill over into don’ts in the domain of pleasure. 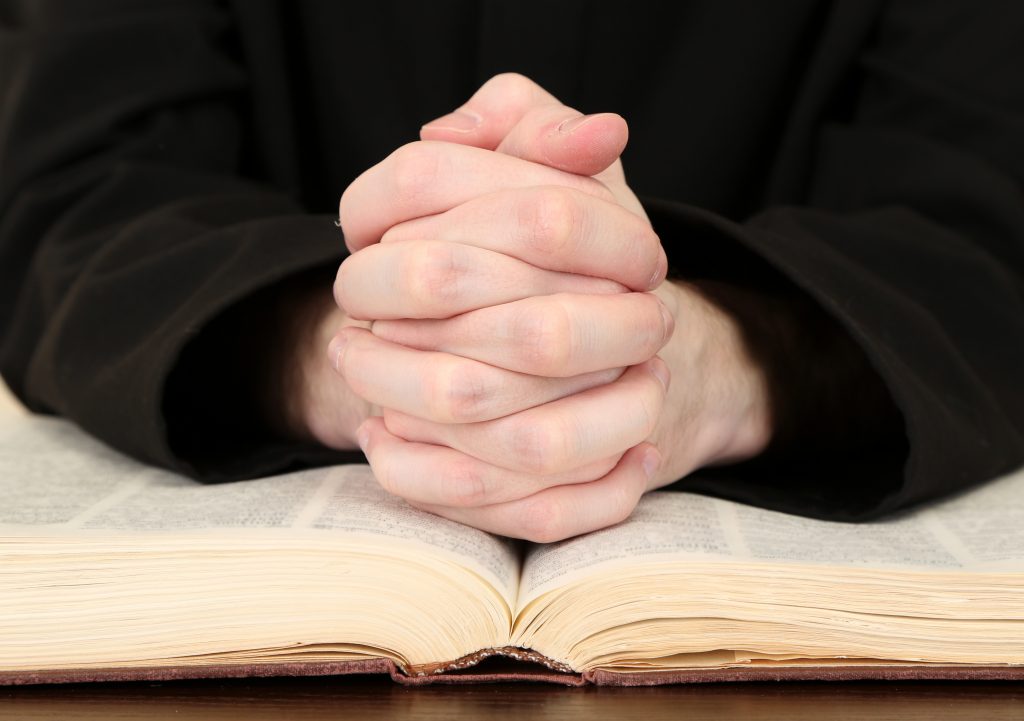 Last week at Durham’s Regulator bookstore, author Lee Smith, discussing her new memoir Dimestore, told a story about some church sex ed she experienced as a teenager. Boys and girls were segregated for the talks. Girls were told, among other things, “don’t pet.” Petting, the leader said, caused poison to build up in boys, which could outright kill them.

Such wisdom — even in its more updated versions — is hardly conducive to sexual pleasure and the glimpse of limitlessness that it can give. 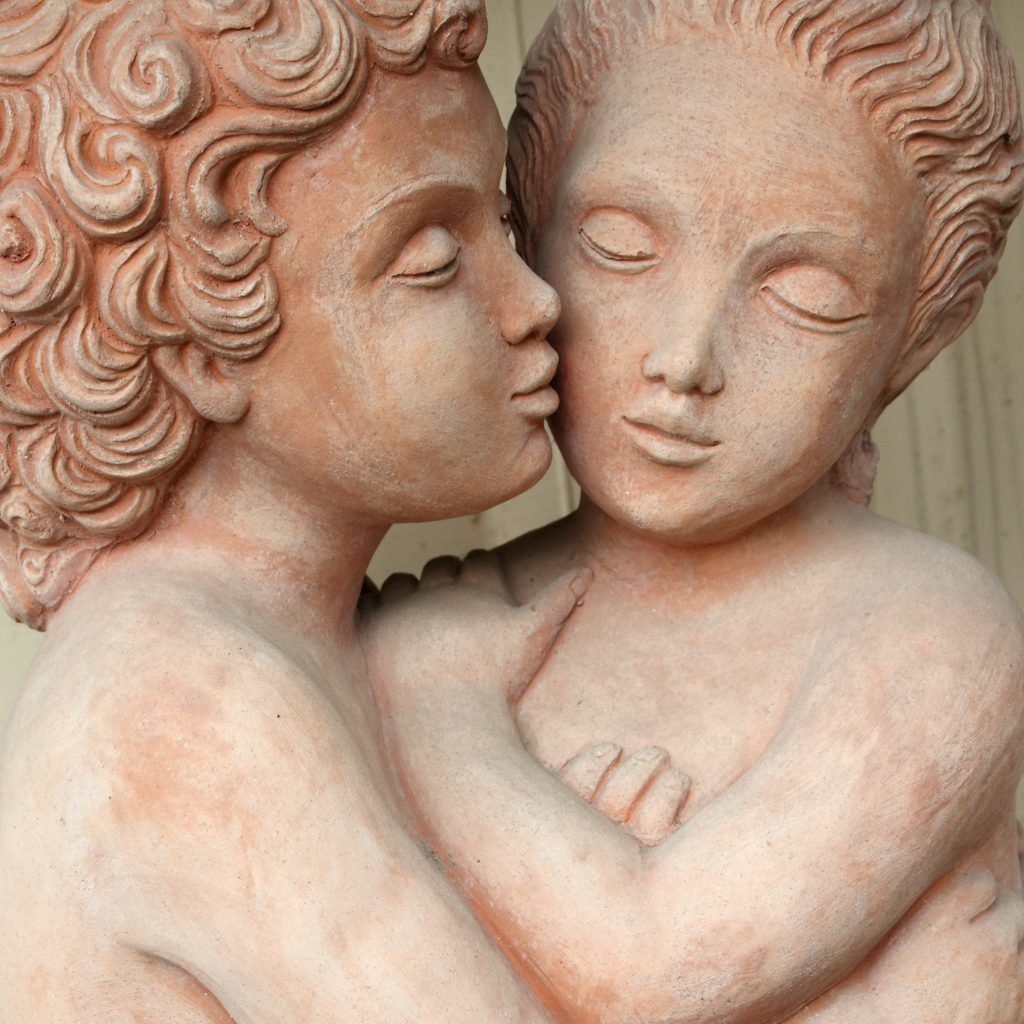