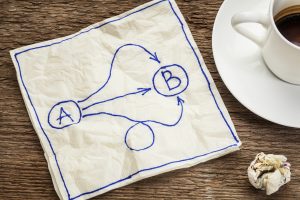 Dear Nicholas, Roughly a year ago I realized at a dramatic point that I was in the process of making a baffling turn–not by choice and not sure in what direction. Artsy-gorgeous environmental magazine Orion recently introduced me to the term bechira point: “an internal turning point, or ‘a moment of choice between continuing to act out of habit and knowing that we have the personal power to act in a way that truly benefits ourselves and others.'”

Today being another birthday for me, my 69th, I’m reassessing my own bechira, “choice” in Hebrew. Do I know any more than I knew then? Am I any different?

Evolutionary change usually takes off from the impact of something large, like a meteorite. I felt some sort of turning beginning before my personal meteorite hit–a cascade of serious family medical problems beginning with husband Bob’s very close call.

For me, getting from Point A to Point B looks more like the watery stream below than the any of the ballpoint lines above. As you can see, Point B is no neat landing point. 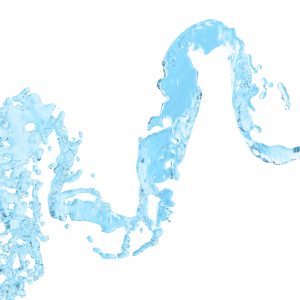 *Bob and I were sufficiently shaken by his near-death to become close in a new way that combines early intimacy with an in-the-trenches camaraderie and an awe-struck awareness of being two wee hand-holding mortals in a vast universe. (We still argue, offend, and irritate each other about the same amount.)

*I have a daily awareness of the passage of time and having less Earth-time ahead of me than was true yesterday. I’m working at not feeling rushed on my book revision in progress, though I’m trying to rush and not succeeding at it. In effect, this means I’ve slowed down in spite of my intentions. Unwillingly, I’ve become a bit more la-di-da.

*I’m ever impatient at how slow I am at getting books out, but perhaps 10% less maniacal in my ambitions for the worldly success of my work. I do always feel somewhat sustained by the conviction that my somewhat peculiar novels are the stories I’m supposed to be writing. Can’t say if that “supposed to be” comes from DNA, divine calling, compulsive struggle with troublesome questions, obstinacy, or my unrelenting fascination with how the visible and invisible worlds connect.

*I’m as shocked by the state of the nation as I was in November 2016 and, for the most part, heartened by the #metoo movement. But then neither of those positions indicate any change.

*Last summer, I cut back radically on sugar and switched beverages to mainly a lot of water and a little wine. These changes have stuck and haven’t bothered me too terribly. They came about because of the rise of mortality awareness, not any effort at “self-improvement.” 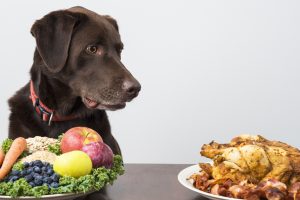 The glaze-eyed gaze of lust, so human!

*Getting ready for Christmas was less stressful than usual. I only lost my marbles 1.5 times, one furious melt-down while Googling and one awkward moment in Marshall’s.

*Forgetfulness has increased. Currently lost: my black winter pea coat and, horrifyingly, my old-fashioned hand-written notebook of the year’s business expenses and income (I still have the receipts but may have to go through them all again!) Also, as I was watching the Golden Globes last night, I found that quite a few of the famous faces were named wait-wait-I-know-who-that-is.

*Efforts at self-improvement are pretty much gone. Changes taking place are more like a tree growing branches, not a lot of thought and decision involved. One exception: I’d like to be more mindful and find my account book. So, I asked Bob to give me a subscription to Mindful magazine for my birthday. No doubt that will totally solve the problem. Also, I wish I wished to be more of an activist and any kind of volunteer-do-gooder, but I’m too lazy.

When I first made notes for this post, I wrote: “has there been a change  not so sure.” I also began with the thought that the photo and caption below captured where I was and am. 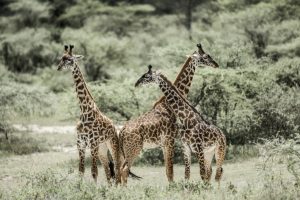 Oh, which way to go!

But then I started writing and found there were several changes I’m “sure-ish” of.

And now I look back and see that indeed I’ve made some changes, for sure. This year has been a long bechira point. I’ll keep watching and see what else happens. 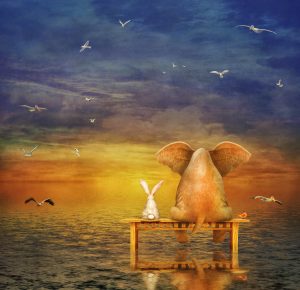