Who’m I Gonna Call? Jesus and Daddy, Though I’m a Pagan Christian

Dear Nicholas, Who of the dead and gone would I most like to talk with? That was the question asked of the three writers on a recent panel at a local library. I hesitated for a quarter-second, though, pagan Christian that I am, I’d known instantly my answer: “Jesus and Daddy.” 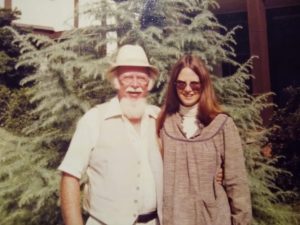 It wasn’t the expected answer. Novelist Mary Lambeth Moore on my right wanted to talk with Virginia Woolf. I guess I could have named my long-time favorite Henry James. But I don’t need to. I can read and reread his books. I wouldn’t have learned more about writing or psychology by talking with him. (I once introduced a couple of painters to each other. One immediately said to the other, “Well, shall we talk about red?”)

Don’t Want to Give the Wrong Idea

Another reason for my hesitation: I feared that naming Jesus would make me seem like the most politically extreme of  Christian fundamentalists, which I’m not. Fundamentally I’m a pagan Christian. 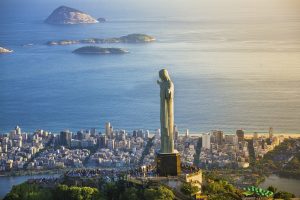 I haven’t abandoned my Methodist upbringing; it’s deeply rooted, I don’t think I could. But I also feel the truth of a lot of other religions, reaching back to the Druids.

The Priesthood of All

One’s own religious experience seems to me most important of all, though I don’t think I’d have had any without the suggestions in the many dogmas I’ve encountered.

However, I would like to interview Jesus, find out what he meant, versus how he was interpreted. I think he could tell me more about the workings of the universe than anyone. Plus, who knows more about being an influencer? I want to meet the human who contained and wielded paradoxically such power. 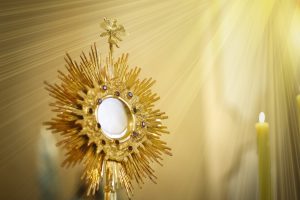 I do believe we all have the same divine spark, often very hard to see or feel.

I want to talk with my father. Daddy died forty-one years ago, the anniversary of his death last week. I was twenty-nine then and thought I knew him. There’s so much I’ve wanted to know since. He said so little about his own early years. Both his parents died the year he was twenty, leaving him with sisters three and five years old. How did he cope with such a shock? So many details of his life I now want to know. In the years we shared, I was overly engrossed in the details of my own life. Still am, but was even more so back then.

I know I could hold conversations with these two in my mind and I do in flickers at times. But I’d like a real sit-down. Maybe even a double session or a bunch of them. I’d like to learn how this can be arranged. I won’t believe it’s impossible.