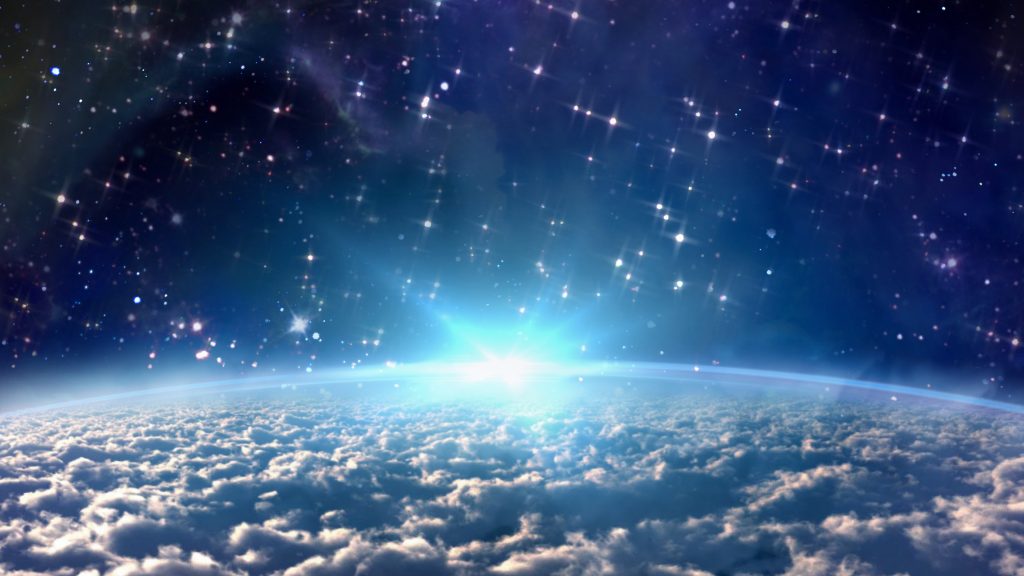 Whether or not you celebrate Christmas, late December is an intense time of year in this hemisphere and the concept of the virgin birth has probably affected your life. 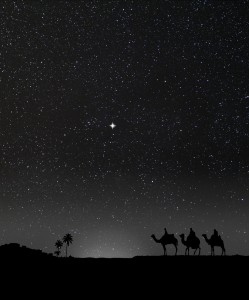 There’s plenty of argument about whether Jesus was born of a virgin mother. Fundamentalists of course say yes. Liberal Christians often say the virginity is symbolic. Historians have other points to make. Example:

The original Hebrew text of Isa 7:14 is not about a virgin. Rather, the Hebrew used to describe the woman in Isa 7:14 is almah, a word that means “young woman.”” BibleOdyssey.org

And then there’s the fact that examples of virgin birth occur in many religions, some pre-dating Christianity, frequently enough that the concept might seem to be a built-in part of human psychology.

I consider myself Christian-among-other-things. Raised a Methodist, I still believe in the Christian creed, liberally interpreted, with the important exception of the idea that Jesus is the one and only route to all that is good and enduring. Also, no religion offers anything more miraculous than the ordinary methods of conception and childbirth. If I were from another planet, I’d think the whole business pretty far-fetched. I know a man who, as a small child, thought that his mother having a new baby on the way meant that he would soon have to “go back in her stomach,” an assumption no more outrageous than what actually happens.

Conception and childbirth fall into the category of oft-repeated ordinary miracle.

I don’t much care whether Jesus was born of a virgin, but given a choice I’d rather he wasn’t. Because: exalting virgin birth helps to make sex seem sinful, unholy, impure. Also, unlike the story of the fall from Eden in which a woman is the bad guy, virgin birth by a woman makes men seem unworthy. Neither of those attitudes is good for people to live by, yet both are part of what shapes us. Neither sexual guilt nor male-bashing (or woman-blaming) are healthy, in my view.

So, my choice is to believe that birth by any means, and sex, and humans of any gender, and getting my shopping done, are all miraculous, all a bit far-fetched. All well worth celebrating. 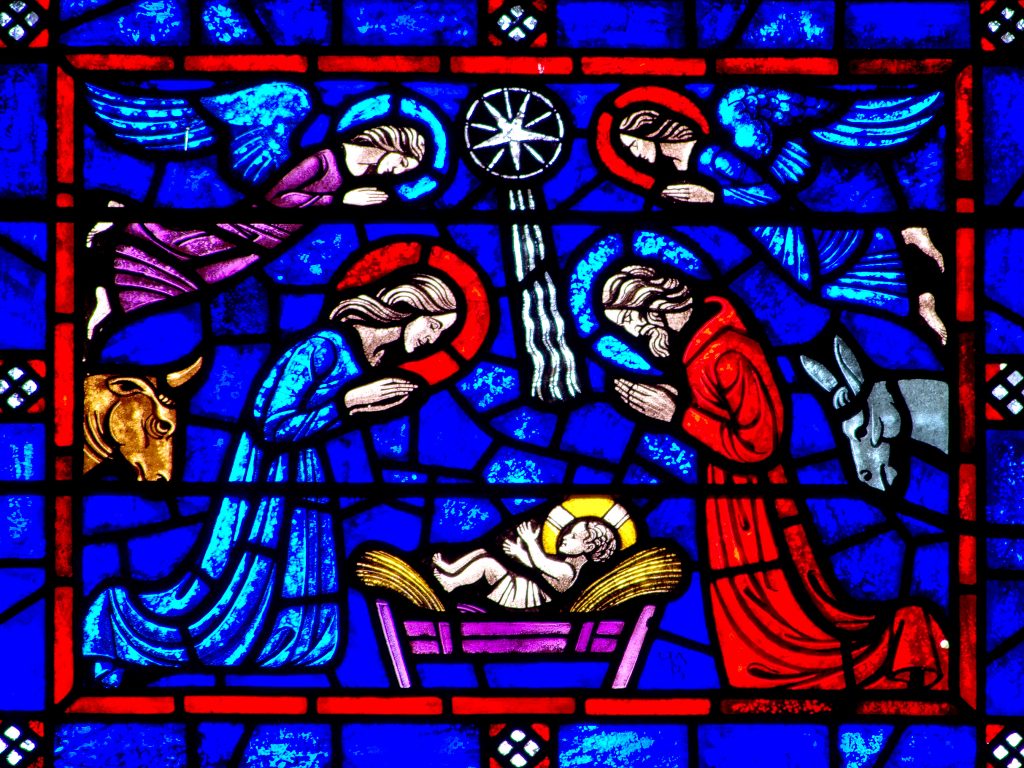 And here’s Patti Smith’s rendering of “O Holy Night,” which I find myself coming back to even in ordinary seasons.