Under the Mistletoe: A Plant with Superpowers

More than just a spin-the-bottle Christmas decoration, mistletoe is a plant with a wild past. 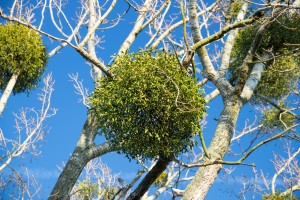 What seems to give rise to its mythic reputation is the fact that it grows high in trees and stays green even when its host tree loses its leaves. With no visible means of support, it was believed to be created by lightning strikes and to carry the force of lightning. That’s power! Also, it dies with style, turning gold as it withers. The color and its alleged abilities led to the title of Sir James Frazer’s famous book on religions, The Golden Bough.

What you need to know

from its ancient history before any encounters under the mistletoe: it’s poisonous and yet has been thought to heal all manner of ailments. It has been claimed as a birth control pill, a trigger of abortion, an aphrodisiac, and a potent enhancer of fertility. It has been used in treatment of HIV and diabetes. Pliny the Elder said it would make any creature fertile. And yet its supposed birth control function is what links it with unbridled sexual activity.

It has been viewed as a male sex symbol. 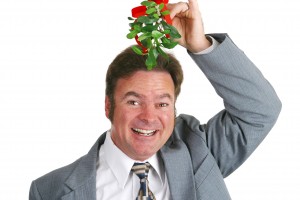 The word itself translate to dung twig. (The seeds are spread by birds who’ve eaten the mistletoe.)

A branch of “the golden bough” was believed to have allowed Aneneas to travel safely through the underworld. Druids are said to have cut it with a gold knife, not letting it touch the ground, some considering it the sperm of the sun god, promising in winter the return of summer days. 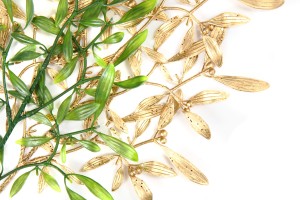 One old Christian tradition claimed a sturdy early version of mistletoe as the wood of the cross. Many ancient cultures saw this ball of vine as an entry point to the supernatural. 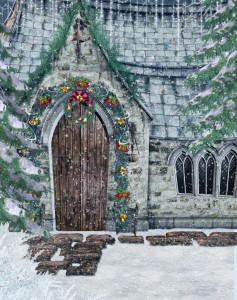 A powdery trace of mistletoe under a pillow supposedly leads to prophetic dreams, especially for a single woman, who may see the man she will marry. 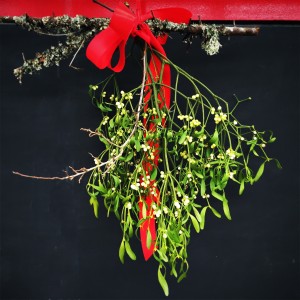 Merry Christmas to You! Or Happy Yule!