In Touch With My Feelings at the Dentist’s? Email to My Therapist

Dear Nicholas, Thirty-six years ago you and I had an 11-session conversation in which I “got in touch with my feelings.” I got quick and dramatic results from this change: I started writing fiction, I fell in love and got happily married, and I became a problem for area dentists.

Before the “feelings” turning point, going to the dentist was a non-event. It felt like getting work done under the hood of my car. What was happening wasn’t attached to me.

Now I seem unable to detach.

HOW TO TURN OFF FEELINGS

Tomorrow morning, for my 11 a.m. dental appointment, I want this to change. I need to get briefly and seriously out of touch with my feelings and have a total out-of-body experience. 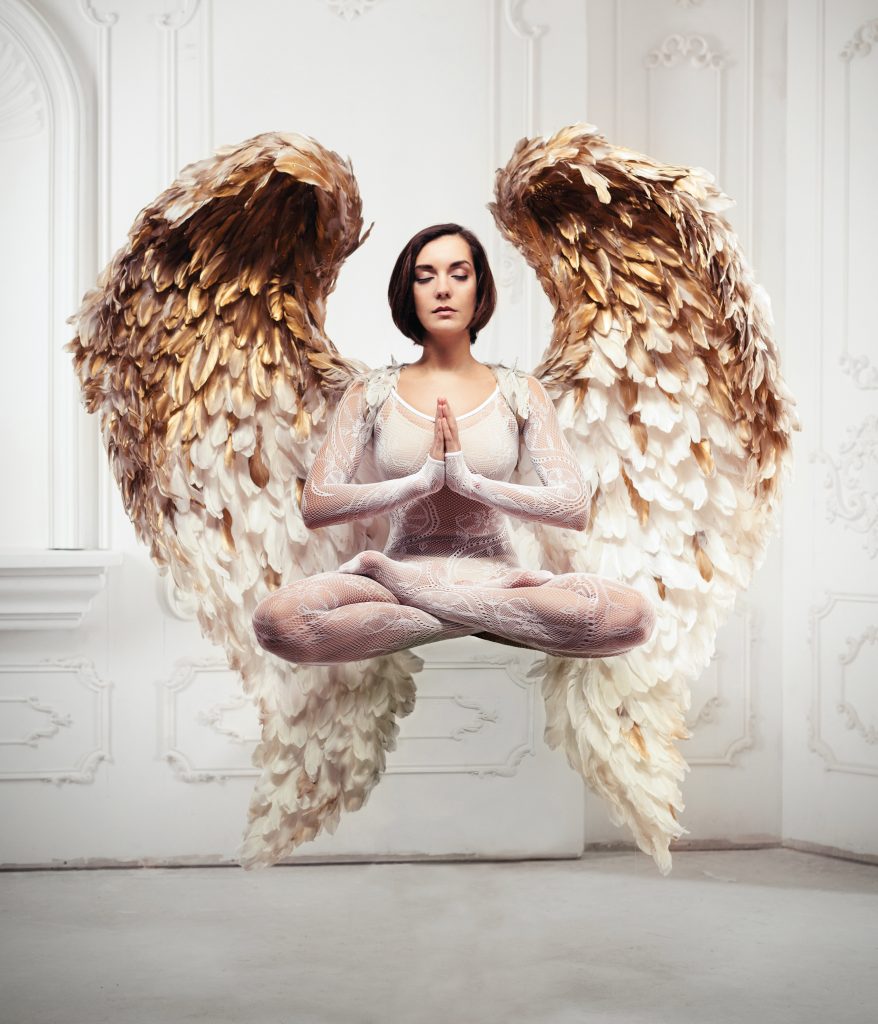 Pity my admirable dentist (Dr. Rebecca Schmorr). The last time I was in her chair, a full dose of nitrous had almost no effect on me; she had to give me a shot of sedation in my arm, which did knock me cold.

But even unconscious, she later said, I was “squirming” too much for her to do all she had intended. In the past a bit of nitrous had been all that was necessary to send me to the moon. So apparently this problem is getting worse. 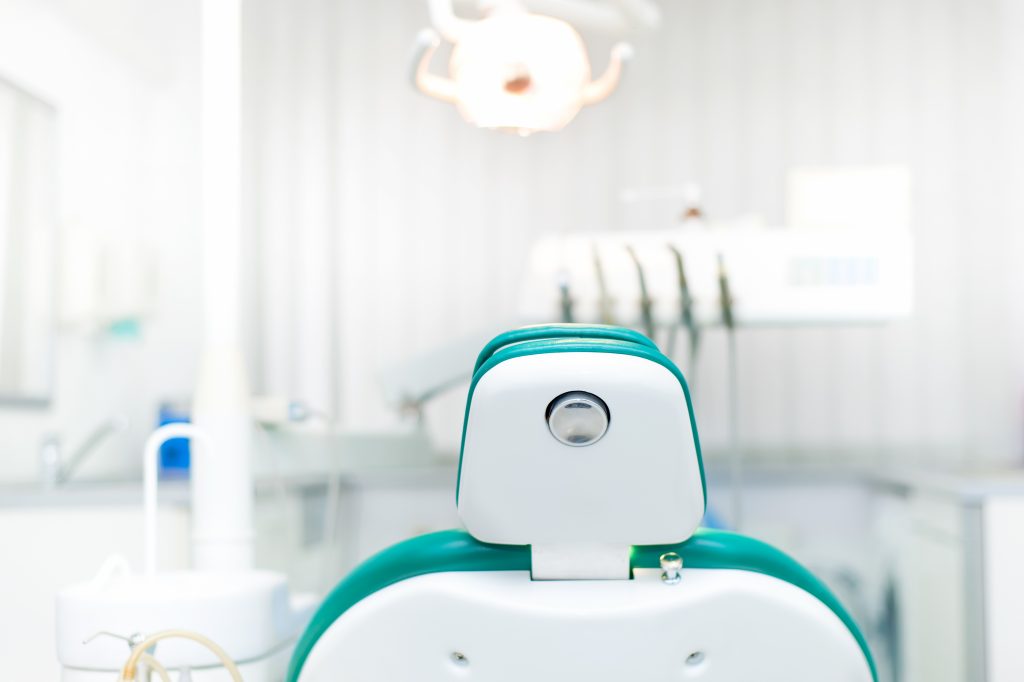 The most non-threatening image I could find

I want this obstructionist behavior of mine to stop.

The problem, I’m pretty sure, is the rather extreme “don’t tread on me” part of my nature getting out of hand. It isn’t fear of pain. Novocaine takes care of that. It’s that dentistry feels invasive in a way that my animal self interprets as an insulting intrusion on my turf.

I compound the problem by taking perverse pride in it, as if it were an indicator of “independence” or feistiness or some such, which it surely isn’t. That attitude also shows itself in the fact that I easily talk about these episodes.

Several times I’ve enjoyed telling the tale of when, in deep nitrous twilight, I imagined I was simply clearing my throat only to later learn that I’d vomited with such force that my dentist had to pause and shampoo her hair. I went home dressed like a dentist in blue scrub, carrying my rinsed-out clothing in a plastic bag.

One might think that my being married to a guy (Dr. Bob Dick) who does clinical hypnosis would solve this problem. He helps other folks with this kind of problem and he has helped me with lots of stuff along the way. But I don’t want to lay this one on him. Never mind that he has three times had surgery with local painkillers and only self-hypnosis for sedation. (The News & Observer even ran a front page story about him doing this.)

I fear it’s too late to begin to resolve this by tomorrow’ morning’s appointment. But I’m going to do this much:

*reframe this resistance as costly, stupid and unpleasant

*never again make a funny story out of this material

*permit myself to relax my boundaries when I decide to

*remind myself of these resolves as I go to sleep tonight

*work on my novel in the morning, which is a guaranteed trance.(As it happens the main character has out-of-body experiences.)

Okay, this has been helpful. Thanks. I’ll let you know how it turns out.