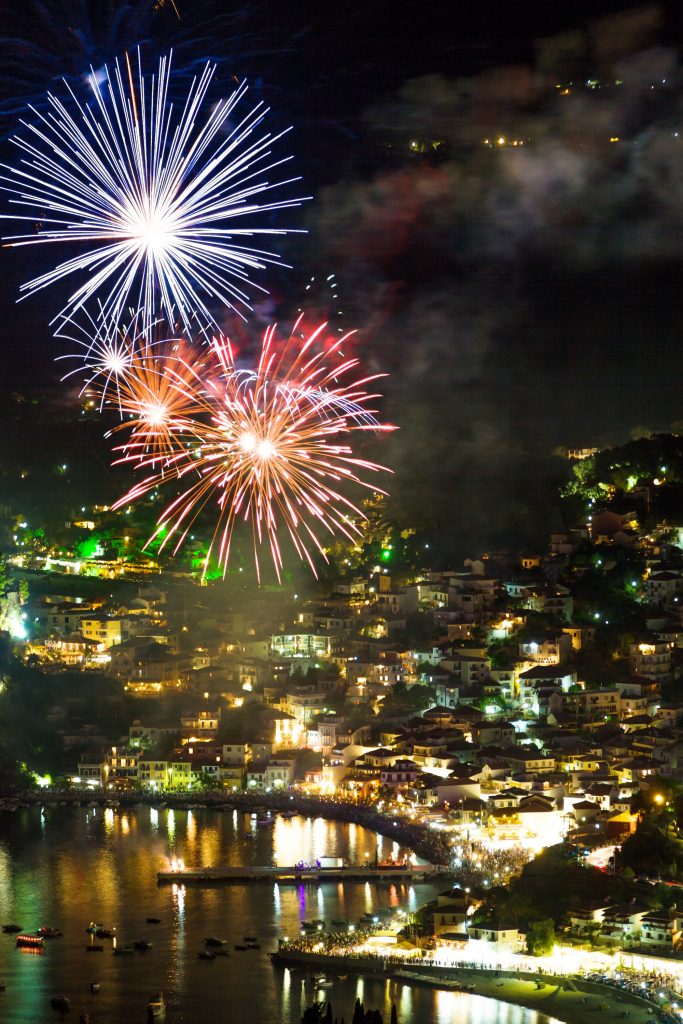 The first moments of the New Year are upon us, saturated with ritual, spiritual meaning, alcohol, and social pressure. These days I don’t much give a damn about New Year’s Eve, or so I tell myself.

Back when I was single (32 years ago), I did give a damn. It was a night when I wanted to be sure I had what was then called “a date.”

So I have to admit to having been affected by the mountain of meaning attached to New Year’s traditions.

This is the night of the year when it’s traditionally important (in this country and Canada, at least) to kiss your love interest as the LCD light flips to 12:00. It supposedly sets the romantic tone for the rest of the year: love or loneliness, etc. 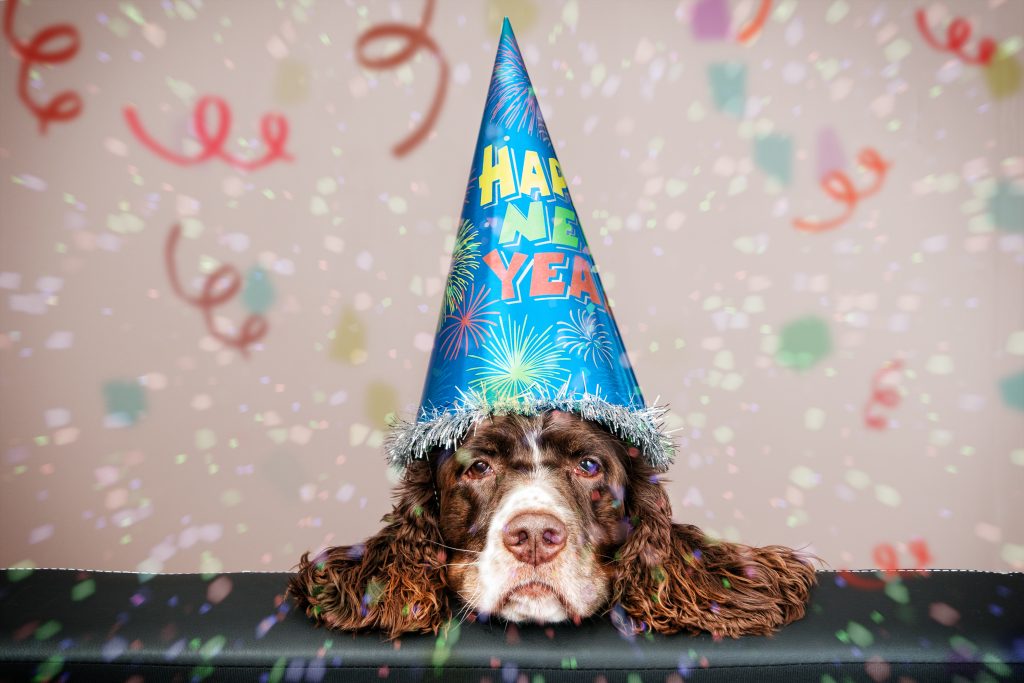 Research shows that quite a number of people kiss their pet at the stroke of the clock. Hard to say how that affects the tone of the coming year. 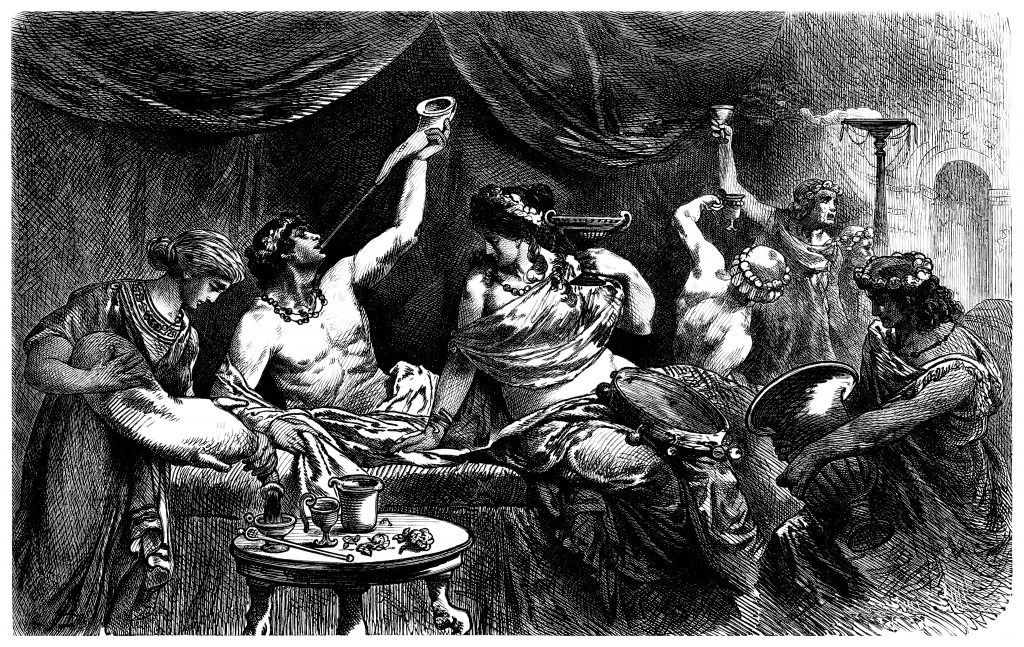 The traditional midnight kiss is thought to go back to Roman celebration of Saturnalia, the mid-winter death of sun and hope for rebirth of spring. This was a time when the world turned upside down, with many roles reversed, cross-dressing allowed, and sexual no-nos less in force.

Masked balls are a somewhat more recent European tradition. The removal of the mask is to take away the evil spirits of the old year, and the kiss is to purify. Also, the noise and light of fireworks are traditionally to help run off the lingering evil.

New Year’s traditions in other countries do include some kissing, often the both-cheeks kind, but also other surprising activities from various nations: smashing a pomegranate against the door, walking around the block carrying a suitcase, eating 12 grapes, jumping into ocean waves 7 times, dropping a bit of molten lead in water to read one’s fortune from the shape the solid takes.

These days here, the kiss, the champagne, the fireworks and parties are the expected features. However, husband Bob and I plan to open our Christmas presents to each other that night; neither one of us much likes to be told when or how to celebrate. I don’t want to go to a party, but I do want to do something festive.

I must still be affected by the traditions, because I want some kind of recognition of difference to the night. (Once I walked down to the pond in front of our house and dropped onto the water some little cork boats I’d made to carry candles. They sat still where I put them, except for the ones that toppled over. Didn’t feel auspicious, but it was a worthy effort.)

All that is to say that though I feel far from the need to party in ancient Roman manner on this night, these old rituals haven’t let me go. I still feel the pull.

How about you? Got any Saturnalian plans?