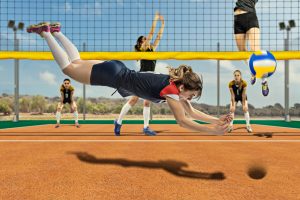 Hi Nicholas, Remember that time you and I had a conversation about my extreme frustration over my book sales figures? I refused to be consoled that they weren’t higher. Financial questions aside, I’ve thought in recent years that my status anxiety had to a significant degree slipped away.

But then last night I dreamed I was a debutante who had just arrived at the season’s climax of standing in a circle with other debutantes to be “presented.” There was no slot for me in the circle. I complained to the management. The debutante mistress started up a flight of stairs to take the matter to a higher authority, then turned back to me and said, “How successful a writer are you?”

And so I stood there in my debutante outfit indignantly rattling off my credentials.

Apparently the question of my standing is still on my mind.

Several weeks ago I ran across a thrift shop copy of a book, titled Status Anxiety, that had useful if challenging thoughts on the subject.

Chief among these: such itchy unease comes not at all from where we stand, but by the habit of comparing ourselves to the rankings of others. And everyone can find someone to feel lesser-than. So stop comparing.

The author, the estimable Alain De Botton, argues that status anxiety didn’t appear until the idea came along that the opportunity for success is open to everyone. Back in the old feudal days, when most people were getting the raw side of that deal, serfs were all in pretty much in the same position. And they weren’t making themselves feel bad about not graduating to being lord of the manor. Because getting that job wasn’t possible.

I don’t wish for the return of a feudal system. And mostly I’m surprisingly freer of the lust to get to the top of the tree of sales success. (I would, however, prefer not to fall out of that tree.)

Being the daughter of merchants, I’ve tended to see success in terms of sales figures. Not every writer counts it that way. Some value critical success (and I’ve been happy with my results there) or lofty prizes (I wouldn’t mind a National Book Award.) Some writers are publisher snobs and want most to be published by Knopf or Farrar, Straus & Giroux (That’s at the bottom of my hierarchy of literary needs.) 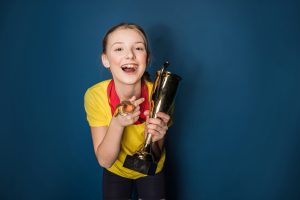 As a teenager, I had no interest in being an actual debutante of the 19 year-old party-going variety. The summer of 1968 when I would have been eligible, I had a grown-up job as a reporter in the Women’s Department of my hometown of Wilmington, NC’s Star-News.

I felt sad for people who didn’t have this opportunity.

I felt thrilled to be assigned to cover the local ball of the debutante season.

I felt crushed when I saw that the women’s editor of Raleigh’s News & Observer had come to the Wilmington party and written a much better story about it than mine. My mother tried to console me by pointing out that this was the head of the department who’d had 20 or 25 years of experience, compared to my own two months on the job.

I tried to console myself by noting that the N&O editor had brought a photographer and made her story look a lot better by running it with a splash of color photography, then unusual on newspaper pages.

Even so, the dream was a wake-up call about the content of my burbling unconscious. Before I found I didn’t have a slot in the circle, I’d already discovered that I’d shown up in the wrong dress. I came in a white formal debutante gown, only to discover that  most of the others were dressed alike wearing summery sleeveless teal shifts. 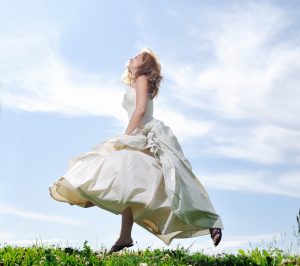 So I went back to the party house where I was staying and changed. But that made me arrive late and so on…. I do hate being late.

It probably won’t ever end completely, the itch for more. I’ve seen so many writers say, “I’ll be happy if I just publish this….” And with some success, that attitude has often changed. I remember a client of mine who got a good agent 48 hours after sending her book out (results not typical)– and it took about that long for her to sheepishly admit she was already unexpectedly ravenous for more success.

Ravenous isn’t much fun, except in that instant when you see the plate of food heading toward your table.

This kind of ambition is a particularly American trait, according to Tina Brown in her deliciously good Vanity Fair Diaries. As editor in chief, she made that magazine a howling success. She also points out that in New York critical success is not the same as SUCCESS. (I thank you, God, for not making me aspire to be editor of Vanity Fair.)

I note that in my dream, I was still insisting on my slot in the circle when I woke up. And I wasn’t feeling unhappy about having to do that– instead annoyed that there had apparently been a clerical error that I must correct. Perhaps my roiling unconscious is cockier than I realize. I did feel bad, though, that I was running late.

The North Carolina writing community has a reputation for writers being helpful to other writers. I love that. Nobody can fulfill every request for help, of course, but most of us do the best we can. And a rising tide does seem to lift a lot of ships. 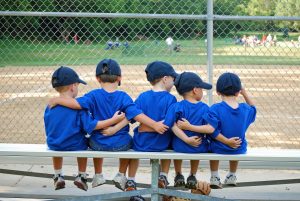 It would be a very isolated kind of life, otherwise. Those of us who teach or coach or critique also feel a special pleasure in the success of writers we work with– a strong satisfaction. At the the same time, most every writer (I daresay every writer) wants solid success of their own.

My urgency about these matters is somewhat calmed by the persistent sense that I’m doing what I’m supposed to be doing, writing the particular stories I’m here to write, no matter how large or small the audience. That is far more supportive than telling myself — fifty years ago–that the News & Observer story looked better than it was because it had color photography.

Being a merchant’s kid, I was raised with the expectations of being a strong competitor, to see that as worthy. And I do. My parents were highly successful competitors, who were also admiring friends of their sturdiest competition. Like good athletes and good lawyers are. I admire that in them, but don’t have quite enough of that temperament, that fire. (Perhaps because I’m not working on putting three kids through college.) 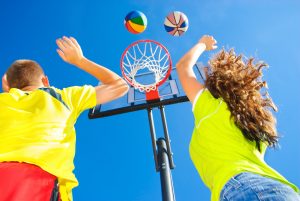 My long-ago former husband and I had a running Scrabble tally for the three-and-three-quarters years of our marriage. He was either two or three games ahead of me when we parted, and I’m not even sure which. I think I could have beat him or at least tied, if I could have maintained interest in the lengthy games. But we didn’t use a timer and he out-sat me. Or maybe I’m kidding myself. (My otherwise competitive mother would have said in this case, “Let him win! Did I raise a fool?”)

I enjoy some vigorous competition, for a time, in areas that don’t matter, like Scrabble. And I told myself not to feel old and outdone by the rubbery Indian twenty-something on the yoga mat beside mine in the class last night. I also know that the struggle to rank is so often a matter of comparing apples and oranges. Competition is pointless and counter-productive in matters of love. We don’t fall in love based on merit, instead based on mysteriously formed taste, with timing playing an important part as well.

Meet Me at the Top of the Heap?

One other thought: I think might rather tie than outright win a National Book Award. Fear of success, you once called it.

And I seem to be unable to go at other than my own pace: regular fast bursts of writing with dozens of drafts.

More to come on this subject of status anxiety, I’m sure, but I’m relieved to have traveled as far as I have in escaping it.

Or am I kidding myself? Probably it doesn’t really matter as long as it doesn’t make me feel bad or skew my work in a damaging way. 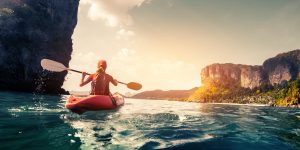