“Your Body Language Shapes Who You Are.” This wildly popular TED talk reveals postures that create confidence.

Who doesn’t want confidence? Amy Cuddy’s 21 minutes of advice on the subject is the second most popular TED talk ever. More than thirty million people have seen it online.

The postures she describes that create confidence and a powerful image are those that show vigor and triumph and expanded size — the postures of one who is seizing the moment, the day, the territory. 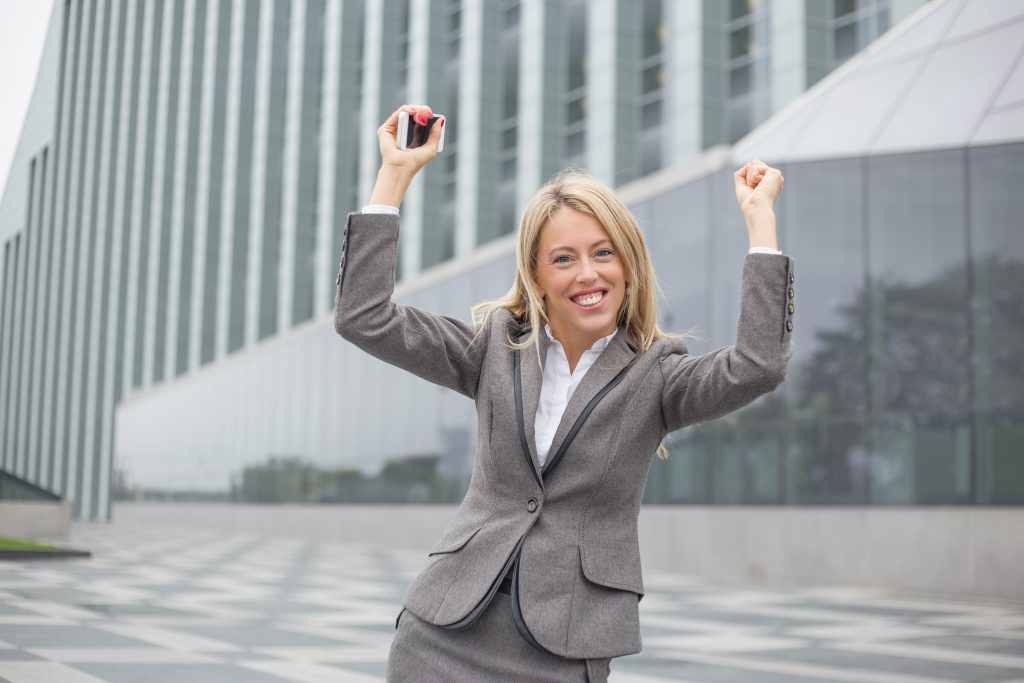 The one I’ve made a habit of since hearing the talk is the arms-flung-in-the-air victory pose. Two minutes of standing like Michael Phelps on winning a race really does work. It blows self-doubt out of the water.

Another is placing the flat of both hands on a desk or table top, like Kevin Spacey seizing the presidency in House of Cards. And then simply standing up straight, chin up, is far more invigorating than slumping.

After reading Cuddy’s brand new book on the subject — Presence: Bringing Your Boldest Self to Your Biggest Challenges — I had a paradoxical thought. 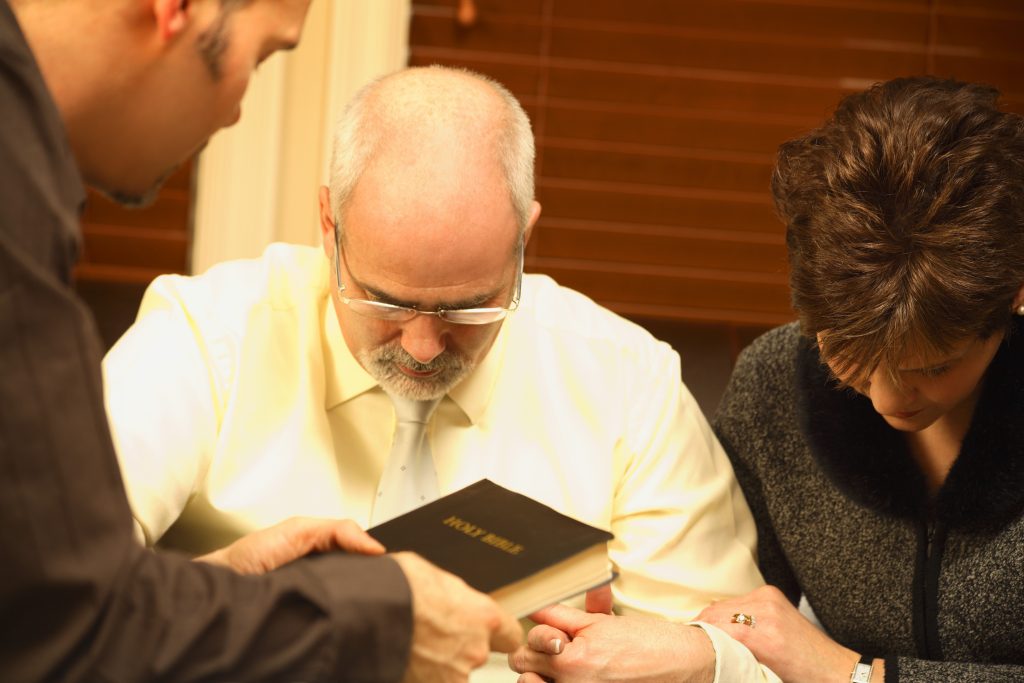 Often positions traditionally assumed for prayer and worship are the reverse of these power postures.

We bow our heads and, in some churches, the pews are equipped with kneeling benches. Important steps in Muslim prayer include a 90 degree bow and then placing forehead, knees, and hands on the floor.

The positions of prayer and worship — the spiritual body language — are so often those of submission, respect, making one’s-self look smaller.

There are exceptions, of course, and they too are important. There’s plenty of dancing and shouting in Pentecostal churches: being “filled with the spirit.”

And many Christians raise their arms in prayer and singing; but even this arm-raising can be seen as humility, like the reaching of a child wanting to be picked up.

What I realized for the first time in reading Presence is that these postures and gestures have not developed by accident. They are part of our innate body language, like tears in sadness and laughing at humor.

Our postures speak to us as well as to those who see us; according to Cuddy, they can go so far as to alter body chemistry.

Knowing how a posture or gesture of mine is shaping me in the moment gives me a choice I wasn’t aware of before. I like that.