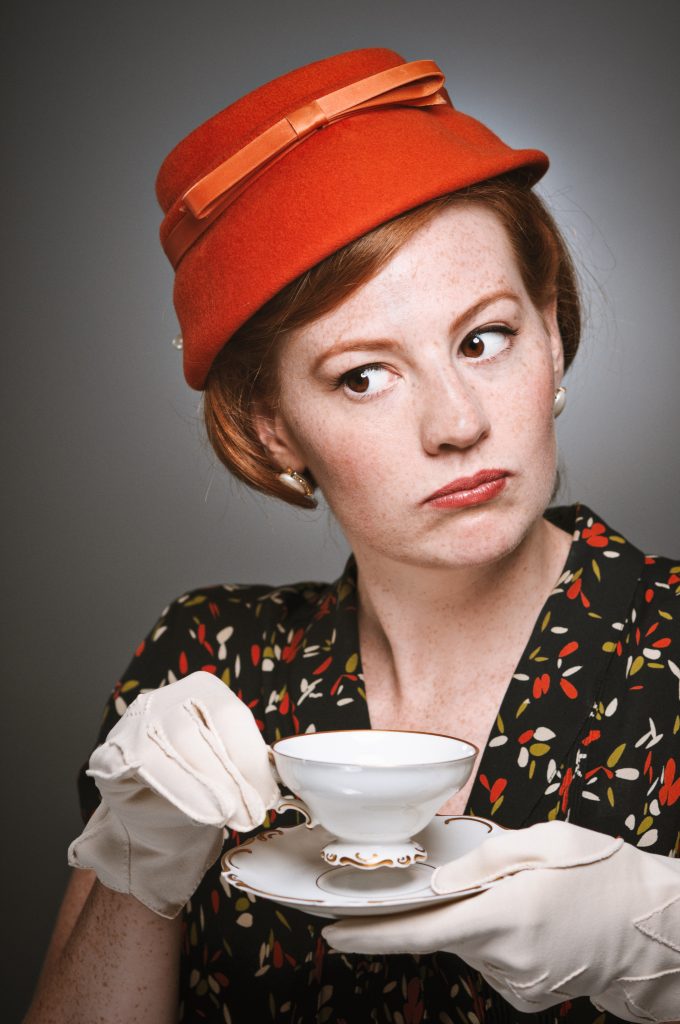 Sex and dignity are two words that don’t seem to belong together. Sex is innately and joyously undignified, while the word dignity often implies primness and good posture.

Yet in his new treatise on “The Joy of Love,” Pope Francis uses the word dignity 26 times, several times in a specifically sexual context. This led me to a different view of the word dignity. 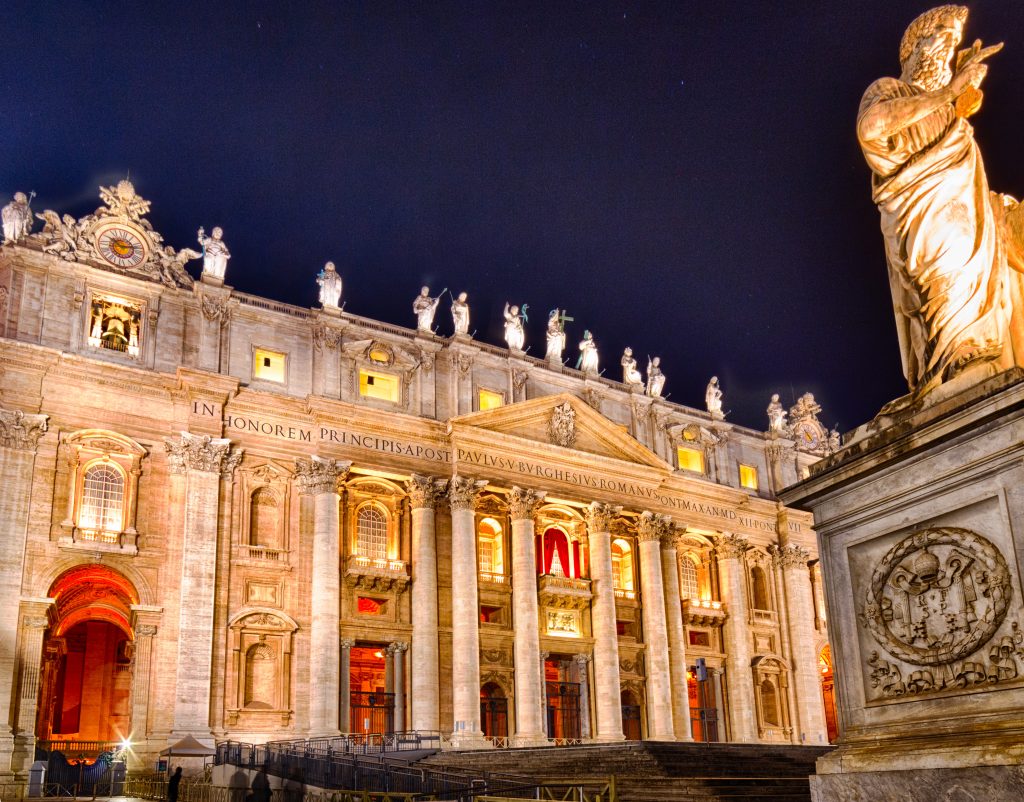 While the pope was issuing these views on love, I was reading American Girls: Social Media and the Secret Lives of Teenagers by Nancy Jo Sales. I think of myself as fairly liberal-minded, but several of the accounts in this volume — example: eighth graders engaged in outdoor oral sex in view of a camera — caused me to figuratively draw back and clutch my string of pearls. By any definition, dignity was missing from the reported episodes. 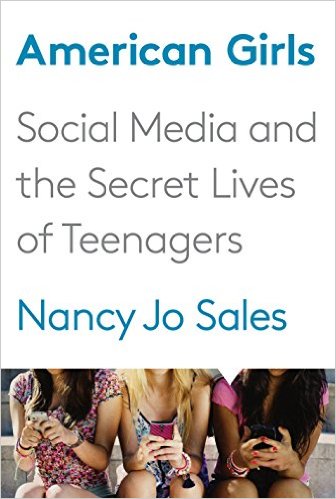 From what I’ve now learned as a Catholic definition of the word, dignity is the unassailable value of every person, whatever his or her condition in life.

Sexuality … is an interpersonal language wherein the other is taken seriously,
in his or her sacred and inviolable dignity.

His use of the word dignity is to argue, not for prim and tidy sex, but for awareness of the human value of one’s partner. Basically, he’s saying: don’t simply use each other, don’t think of each other as disposable sex toys. Don’t be calling anybody “ho.” That seems to me a pretty good set of sexual ethics.

I was also pleased to see that he noted the mystical nature of sexual experience.

A healthy sexual desire, albeit closely joined to a pursuit of pleasure, always involves a sense of wonder…. 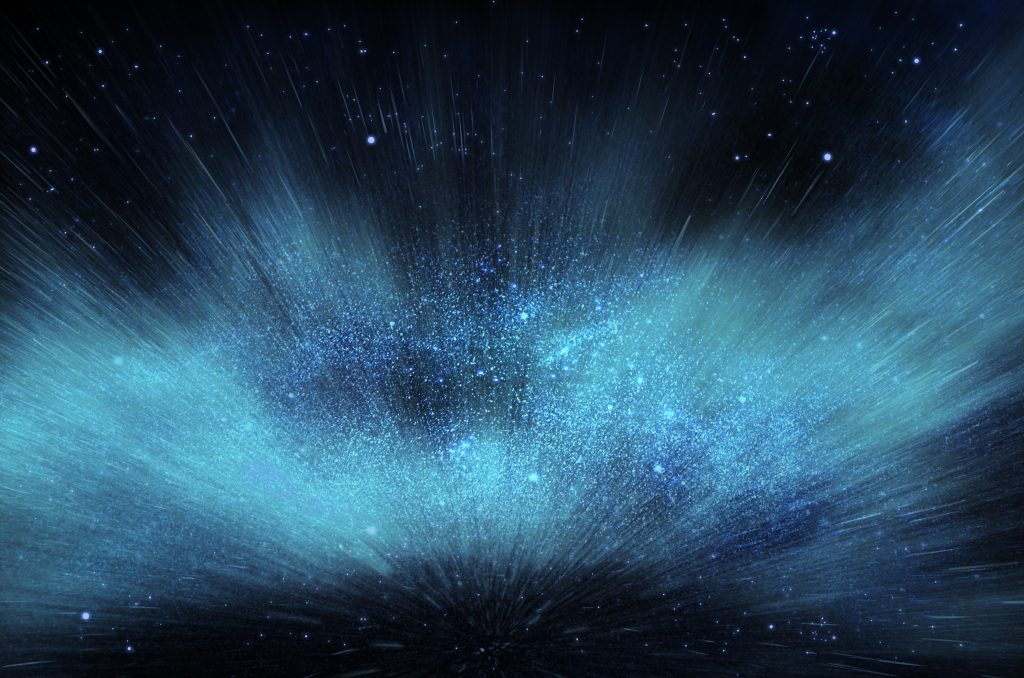 Of course, if I were pope, my sexual ethics would require that I recognize gay marriage. Note that an organization of gay, lesbian, bisexual and transgender Catholics calls itself Dignity USA. I’d also delete the word albeit (which means although) in the quote above. I can’t see the problem with the pursuit of pleasure.