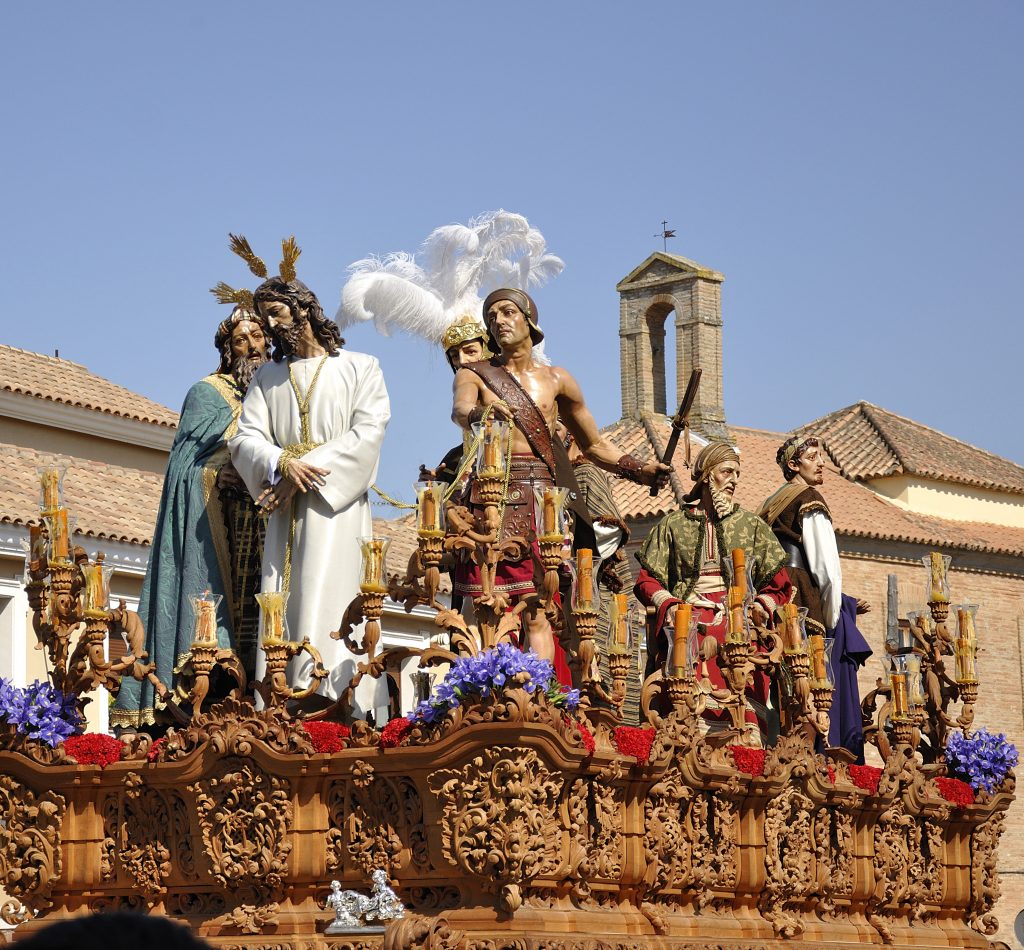 The comparison never would have occurred to me. But it does make sense.

The idea comes from an unexpected direction. India is generally viewed as the nation that is most public in the daily expression of religious belief. Part of what I was exploring in my novel Sister India grew from a line from V.S. Naipaul’s A Turn in the South. He wrote that in all the world the two places he had felt the strongest presence of religion in daily life were India and the American South.

Certainly violence in India under the banner of religious beliefs has been horrific. During the three months I spent in Varanasi, India, researching Sister India, two weeks were spent in day and night curfew — a city of a million people sent to their rooms — in an effort to quell religious-based rioting.

India is also still less public than the US in its sexual displays. At the New Delhi airport, I once saw an Anglo pair greet in a long heated kiss, causing obvious revulsion in Indian onlookers. (It was a little much by any national standards.) 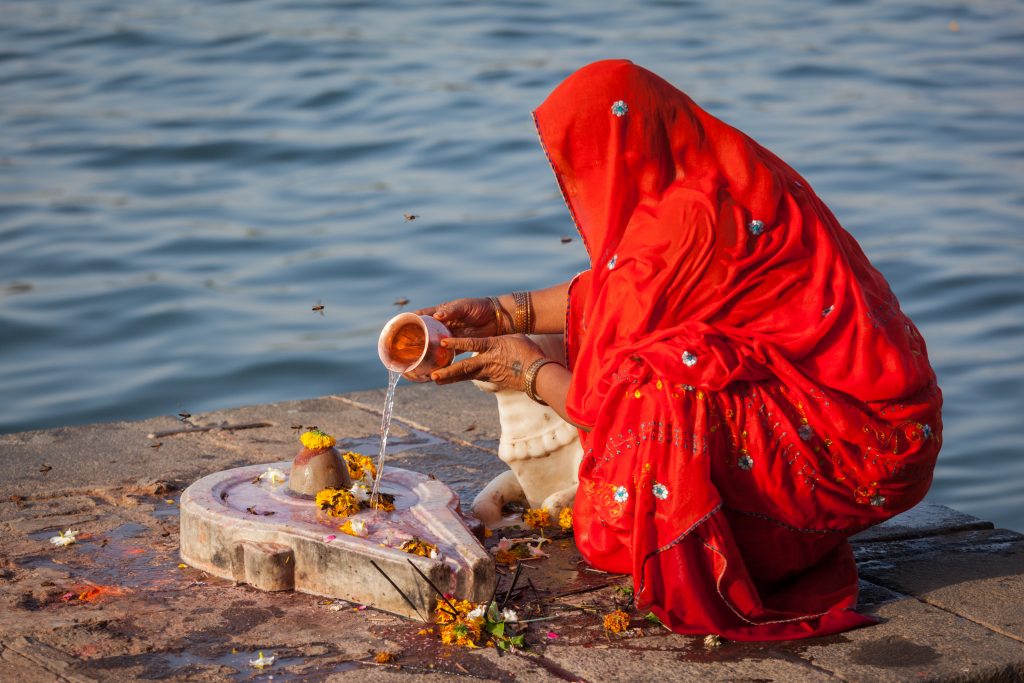 However, it would be hard to disagree with the idea of religion also leading to violence. 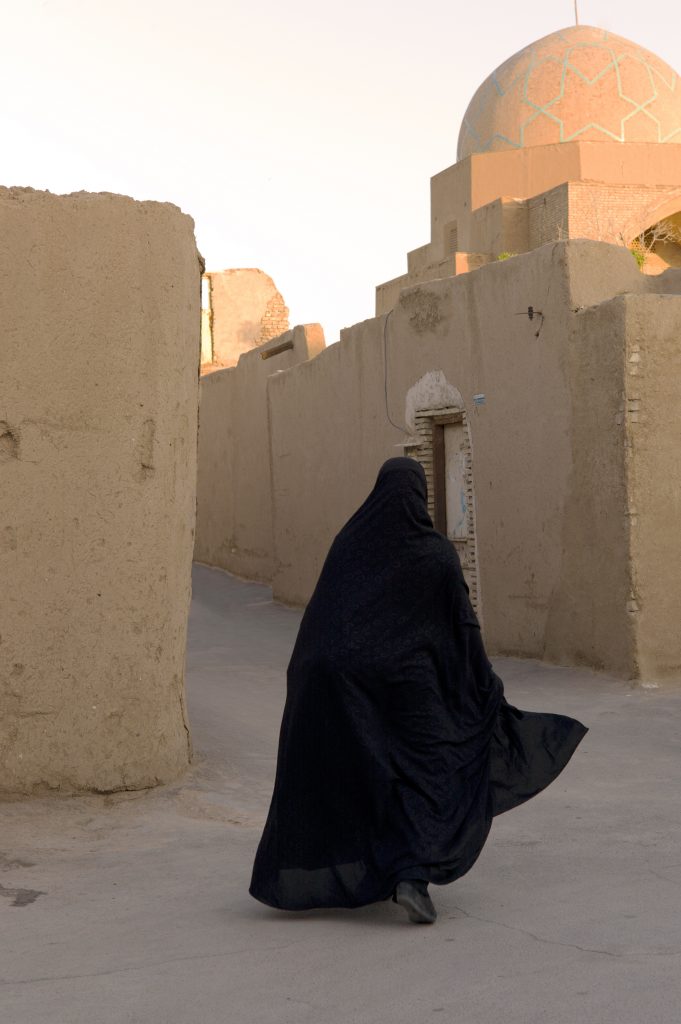 Burqa woman in a village of adobe

But it’s an interesting observation. What do you think?