I never knew until now that reaching “a certain age” would lead to one’s people scattering in every direction.  This happened at the end of high school and the end of college, and those experiences felt like normal expected transitions, welcome next steps.

However, there was no ceremony and no diploma for this new change. Instead, this new somewhat-gradual graduation is sending my dear ones in several directions: moving to the beach, moving to be closer to grandchildren or ancient parents, moving to nursing homes and retirement villages, returning to hometowns. 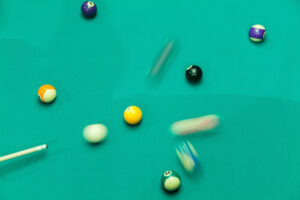 The beginning of After

What the hell! I do not welcome it, though I’m being very tolerant. I didn’t realize that my 51 years of Raleigh-Durham-Chapel Hill community was temporary. Or at least I thought that, excepting for a restless few, it was “until death do us part.”

Oldsters On the Move

How wrong I was! My local friends and relatives seem to think that what they’re doing is normal and reasonable, even exciting. And, of course, I can’t pitch a fit about their doing what they need or want to do. Moreover, in each case I see the appeal or reason for the choice. It’s just an unsettling surprise, a startling trend.

I’m dealing with it now in a very hands-on way, by throwing away 95% of what’s in my office file cabinets. 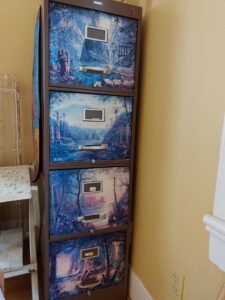 The reason: my dear friend of decades and office partner of 16 years, Carrie Knowles, is selling the building we’re in, so I’m moving my office to my house. My Covid year working on the sofa prepared me for this, but I was still keeping my large backlog of “stuff” in my office. When I first learned that we’ll probably be out of this wonderful old house in Raleigh’s Oakwood by the end of the year, I couldn’t imagine where at home I could fit in three file cabinets, one tall chest of drawers, a desk, a steamer trunk, and two bookshelves.

Now I’m finding out I didn’t need all this stuff. 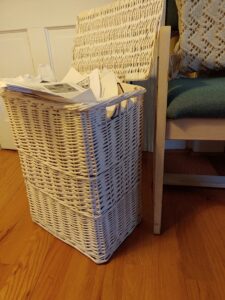 It’s a trip through my 49 years of freelance writing to go through it.   I discovered a journal I kept in 1975 while I was covering the NC Legislature for UNC-TV and the Norfolk paper. And a great pile of actual paper letters readers wrote me about my pre-email first novel Revelation. I found a roughly 30-year-old short story I’d forgotten ever writing and thought: this is pretty good, I should send it out. A little deeper in the file, I discovered it had already been published.  And then there were notes and pictures from the five years or so when I was spending about half time doing travel writing.  And the reviews of a musical of my novel Sister India staged by a classic Indian dance troupe in Minneapolis, as well as the notes for a never-completed musical I worked on briefly with a group of good friends (thanks for getting us together for that lark, Randee Russell Bieler.) The subject was fat and I’d filed it under “fat musical.” My suggested title: A Pepperoni Chocolate Cheesecake Milkshake Noodle Craving. Broadway is still waiting.

Carrie is also clearing out her old stuff across the hall in her office and studio and the process of our both doing this has been fun. However–the underlying circumstance is disconcerting. As Carrie herself wrote of the main character in her most recent novel A Musical Affair: “The world had shifted on her a little.”

Well, the cliche/adage/truism is: when a door closes, another one opens. We’ll see.  At least I’ll no longer make the long commute to town so often and that will free  time. And fortunately there are a few stable souls in my world who are staying put or at least not moving far. But I wonder how all this will go. I’m an ever-nervous houseguest (worried I’ll break the towels or some such) and nothing special as a host.  There’s always Zoom, though. We’ll all work out something. I’m counting on it. 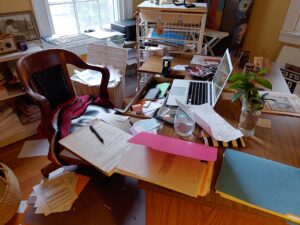 By the way, Nicholas, when will you be coming back to town again?