A study at Duke finds that a group of men report a stronger sense of spirituality after a dose of oxytocin, “the love hormone,” which is stimulated by sex. The news is reported on Duke Today, the study published in Social Cognitive and Affective Neuroscience, the lead author social psychologist Patty Van Cappellen.

I first got word through the British newspaper Daily Mail. Rarely subtle, that paper titled the story: “Having more sex makes men more likely to believe in God….” A liberal interpretation from a conservative tabloid. 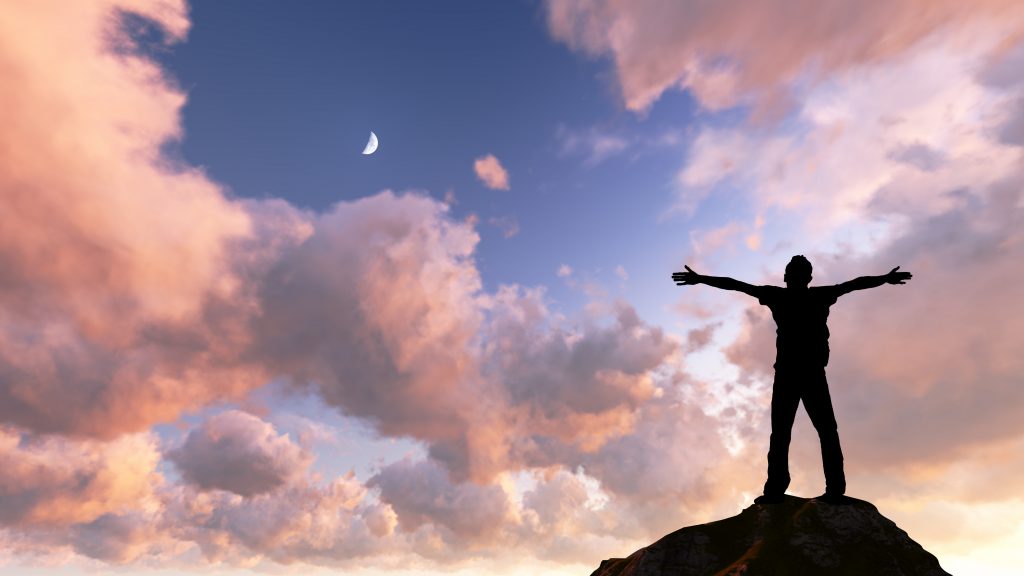 What the study did: A group of eighty-three middle-aged men were given a nose-spray dose of either oxytocin or a placebo. Oxytocin is usually stimulated by sex, childbirth, or breast-feeding. Men, obviously, would be limited to the first of these three.

What the Duke study found: The men who got the oxytocin were more likely to report afterwards that spirituality was important to them. This was true without regard to church affiliation. They were also more likely to see themselves as connected with other people through a higher consciousness. 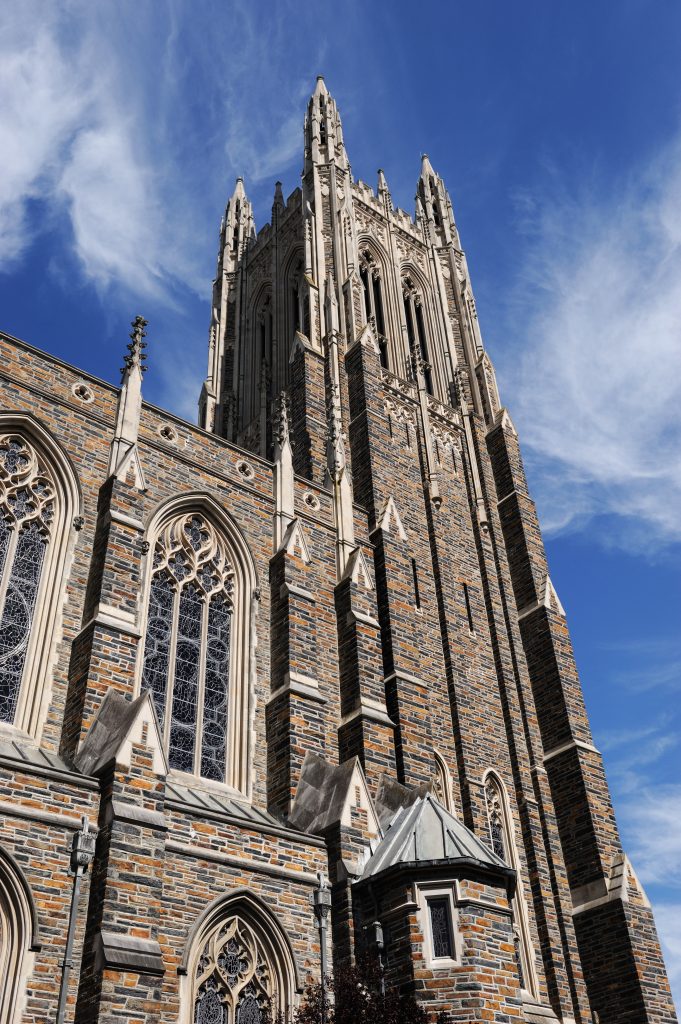 The result was more notable among those with a particular variant of a gene that regulates release of oxytocin in the brain.

These are the first experimental results that oxytocin supports spirituality. Other research already has suggested that this hormone plays a part in feelings of empathy, trust, and altruism.

There’s nothing new in the idea of sexual gratitude or of sexual experience consciously focused on spiritual connection. Sex and hormones we also already knew about.

But hormones and a higher level of consciousness? New, dramatic, fascinating. And not a total surprise:of course, childbirth, breast-feeding, and sex can tilt one toward a belief in the cosmic and miraculous. That’s my view. What do you think?