On Getting Used to Change: 9 Ways

Dear Nicholas, I never thought I had a problem with change until recently. I thought I had a fairly adventurous approach to each new part of life. Now I know for sure that I need to pick up some coping-with-change skills. I need to start getting used to things changing without my having any vote on the matter at all.

Change certainly doesn’t begin with aging. But it does seem to pick up its pace a lot in one’s later years. And, now that I think about it, aging does start at birth.

I’ve been lucky in that so many of the changes in my life have been welcome. I didn’t have a lot of early world-shattering experiences as so many people do.  Only in the last few years–my late sixties–have I started to be really gut-knowledgeable about how much huge stuff I don’t control.

People keep getting sick and dying, that’s the thing.

And, as I’ve mentioned here before, my skin is not the neat fit it used to be. Also, I suddenly need reading glasses 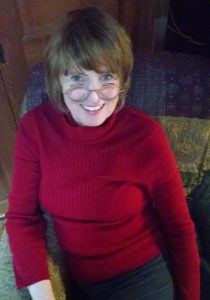 to see the Sunday crossword puzzle. Minor things, but they do get my attention.

Here are three things I’ve come up with that are already helping me look at out-of-(my)-control change–for better or worse–as normal. Of course, some techniques don’t apply at all to some situations.

. Treat learning to deal better with change as a project, a challenge. For me, that puts a positive spin on the effort.

2. Know I’ll get used to each change A friend in a nursing home said to me one day, “You can get used to anything.” And, in fact, I already think of well-aged skin as normal, in fact almost admirable. Not so easy to deal with a death, but I do know and need to remember that any blow eventually gets incorporated into a new way of life.

3. Find some unexpected good in what has happened. This can happen immediately or later. For example, my little world was pretty idyllic 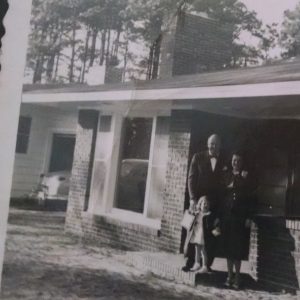 until twin babies suddenly arrived  and crashed into my little queendom 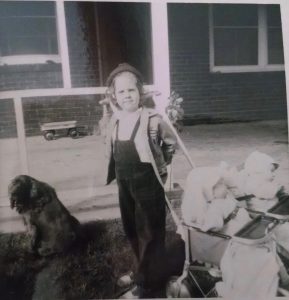 but those babies turned into the best friends anyone could have. 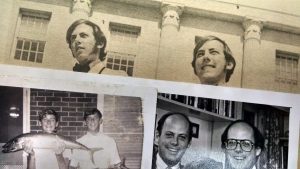 I Googled in search of more tips on coping with change, found a bazillion of them, and only a few of them suited me. Here are the ones that did.

4. Do what’s in my power to make change better or more tolerable. No-brainer, should have thought of that one.

5. Find opportunity in the new situation, rather than seeing it as all setback and loss. A highly personal example: menopause was hellish, but it led to me getting medication that has made life better than it had been before.

6. “Don’t Expect Stability” says Harvard Business Review. Why did I ever think everything or anything was permanent?

And then there’s your advice, Nicholas:

8. When it’s someone else’s life, remember that it’s their journey and not mine.

9. Be grateful for what is and has been.

I remember when I wrote you that Joel had died and you wrote back a three-word sympathy note that was so helpful: “Gratitude for Joel.”