Novelist Struggles With Rapper’s Block: Email to My Therapist

Nicholas, In the flurry of book promotion three years ago when Cobalt Blue came out, I dreamed up a fabulous idea: write a sales rap for all my books. Make a rap video. I was so excited. I wrote the lyrics. I’ve been making pathetic attempts to rap ever since.

I was advised from the start to forget rap. I showed a few friends video of early versions. My friend Joe (who writes about narcissism and shame) emailed me: “…This is a project best abandoned.” Has a way with words, doesn’t he? 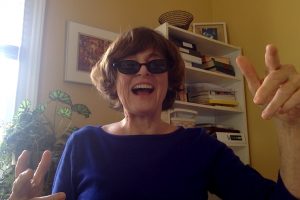 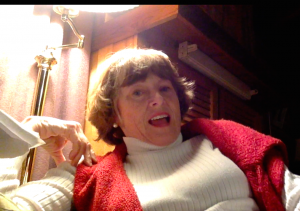 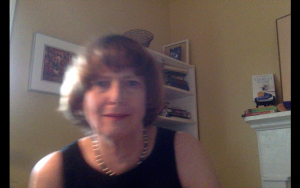 I’ve finally decided Joe’s right. I now declare my rap video career over. In solemn remembrance of this earnest effort, I post here the lyrics.

Rap of an Elder Writer

Plus, my novels, they are lively  They deal with sex and God  How the two are intertwined How the sexual is divine  Whoa, the theme’s a lightning rod

See, I want to be immortal Don’t we all, of course we do  These books could be my portal  If my message touches you.

If you lust for foreign travel Sister India’s your trip I spent a winter on the Ganges taking notes but not a dip.

Writing novels is my dharma Stories somewhat weird I’m building up strange karma It’s the way my soul is geared.

For nonfiction recreation Read Healing Power of Doing Good My one book collaboration Make life better in your hood.

I won’t sugarcoat this Buy my books, and tell your friends You know why I wrote this Which is how this sales rap ends

So that’s the way my stories go Earthy with a gold halo.

I do thank you for this opportunity for closure. I feel much better now.