Nature Is Winning at My House

Dear Nicholas, Yesterday in the hellish heat I ventured again into my jungle of a garden and found it overwhelming. Nature is winning on this little patch, a lot more vigorously than usual.

The ground is squishy with vole tunnels. There must be thousands of the little creatures swarming under there, eating plants from the bottom up. 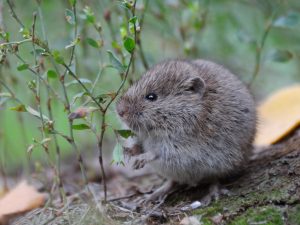 Always of course there are the deer and rabbits, ripping plants out of the ground, then dining on the more desirable bits. And the squirrels digging up bulbs. Squirrels or raccoons even ate my kayak this year–a little plastic inflatable stored in a shed.

And The Plant Monsters

Most fiercely aggressive are our two kinds of seemingly un-killable invasive plants. What I refer to as my garden is now mostly vinca major and Japanese bamboo grass. The wildlife turns up its collective nose at the idea of eating these. 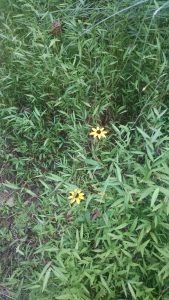 “Everything looks so green and grow-y,” my brother Harry observed here recently. Yes, like the Amazon basin before the fires.

The Heat, The Heat

Nature is winning at my house because it’s increasingly too hot out to for me to want to spend as much time as usual doing what needs to be done. That’s because Nature is currently losing at the planetary level. Losing and putting up a scary fight, with heat and hurricanes and rising water.

It’s really too hot now to play outside in the middle of the day. I have a theory that heat is part of the reason for the current popularity of TV series set in cold places: Fortitude, Shetland, Trapped, etc. I don’t see how construction workers, farmers, road crews survive anywhere south of Vermont. The weather is already unhealthy and the damage has just begun. 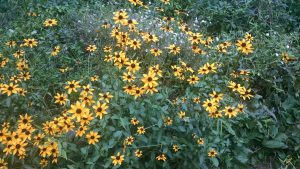 We do have a splash or two of non-green color.

I managed about two hours at dusk yesterday pulling up bamboo grass. And after a while, I felt a little less overwhelmed. 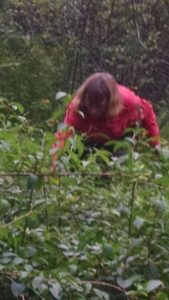 However, small efforts to stop global warming don’t seem to be doing the trick. It’s hard for me to understand how any of us can focus much on anything else. But I do that every day. I’ve read that humans are great at dealing with immediate risk and terrible at dealing with risk in the distant future.

Seems to me the timeline is getting pretty short now. 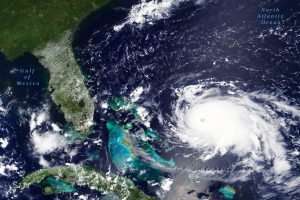 To help storm victims in the Bahamas https://tinyurl.com/y6lo4kbf

I don’t want to spend my life indoors. But I’m only doing the little things to help solve the problem.  Beyond recycling, turning off lights, driving a 12 year-old hybrid, etc., what to do? The small daily non-radical actions are the only ones I know of that I seem to be willing to take. Big changes? Not making them.

Facing My Own Reluctance

For one thing, we could leave our cabin in the woods and move to town. That would cut down on driving. But I’m not going to do it. I love where we live. I’m not willing to make a sacrifice like that unless everybody else does, unless the whole world changes with me. Not willing to stop traveling either. 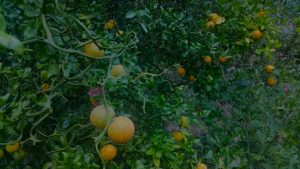 The Jerusalem artichoke is prodigiously fruitful.

I don’t want to make painful sacrifices that I don’t feel confident will do any good. But in this case, small improvements aren’t going to save the day.

So I guess it’s going to get hotter. And I’m partly to blame.

How can it be that human life on Earth as we know it is in such danger and most of us are still busy running errands? I don’t understand this and yet I’m one of the billions who are doing it.

In one way I’m glad the heat is rising so fast. Maybe another degree or three will spur us to a unified wave of action. Or what’s it going to take? 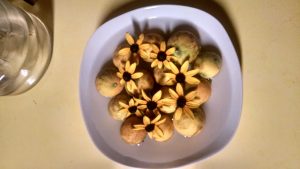