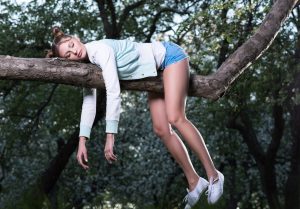 Dear Nicholas, I would like to have a gizmo that tells me when low energy/energy crash threatens. Cars have such devices. Suppose we had to guess when we were about to run out of gas! The shoulders of roads would be crowded with people waiting for AAA to arrive. Surely there’s some way to measure waning get-up-and-go, like checking blood pressure and temperature. Vitality level ought to be considered an important vital sign. We need low energy warning signs. 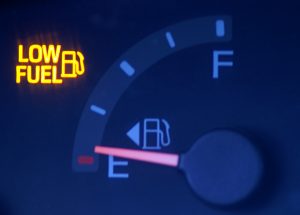 It’s reasonable that I’d feel a bit tired. Last week I sent off a book I’ve been madly revising for quite a while. And I arranged a serious pile-up of critiquing and editing work lately–as well as recent travel and family responsibilities.

But why today? Why this afternoon? If I’d seen it coming, I could have slowed just a bit in advance–or arranged for a more convenient time. Like on a weekend. Rest is one of the reasons we have weekends.

Right now I should be finishing the toting up of expenses for the 2017 taxes for which we got an extension. And then beginning to read a manuscript.

Instead, I’ve decided to complain about being tired, which I do every time it happens. As if this is something extraordinary. As if I’m being wronged somehow. No, it’s not like that. Instead, I feel as if I’m doing wrong, that I’ve somehow played my cards wrong to have wound up flat on empty once again. Bad planning!

No Warning at All!

If big fatigue came on gradually, there would be no problem. I could slow down. But it doesn’t. Going full tilt, I hit a wall. I’ve been looking for a solution to this my whole adult life.

I suppose I’m not entirely without vitality or I wouldn’t have the strength to indulge in this whining. So I’m exaggerating, but not by much.

On one hand, I feel silly griping about such a minor matter. I’ve had no huge loss or other emotional blow. Haven’t just spent years as a refugee or prisoner of war. On the other hand, rock stars cancel tours and go to a hospital to rest when they feel like this. 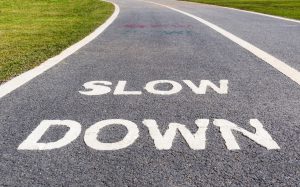 What I’ve done is spend a couple of hours doing things like dumping garbage files from my computer. I walked to the post office and bought some stamps. I also Googled “doing nothing” and found some sage advice telling me to play a guitar or paint a picture or write a poem. No and no and no! (Play a guitar?) I consider these Doing Something!

If I weren’t self-employed, I wouldn’t be able to crash in the middle of a work-day. How do people with jobs handle this?

One possible gizmo might be Common Sense. But one loses touch with that when in a flurry of deadlines, or a flurry of any sort.

My research did turn up a journal article on predicting fatigue in people like air traffic controllers through observing changes in their patterns of speech. It seems this works to a significant degree. But it would take a linguist sitting at my elbow to track the changes.

Often Husband Bob will tell me I’m tired before it has occurred to me. He tends to be right about this. But I wonder if I’m simply responding to his suggestion.

Anyway, I feel somewhat energized by sprawling here on my little office divan and griping. 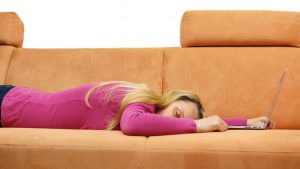 Perhaps I’ll manage another hour or two on the cursed taxes (the taxes! that’s what’s so tiring!)

Well, thanks for listening. Let me know if the medical field comes up with an energy gauge for humans  that will give low energy warning signs. There’s a need for such a product.

Wishing you energy for your own challenges, 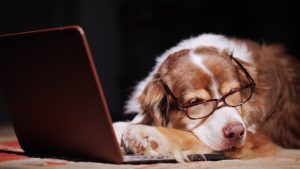