“QUICK UNCLE LUTHER STORY: Our whole family and Granna and Grandaddy were up visiting Taylor Pond on some holiday. We were sitting out on the screen porch …. As usual most of the men were in that room and the ladies in the parlor. The conversation had slowed to a crawl and there was a dog wandering among chairs looking for attention. I was quite young. Talking to Grandaddy was sometimes challenging. The dog had perched beside his chair. Looking for something new to say because I had run out, I walked up to Grandaddy’s chair and asked while he patted the dog’s head, ‘How can you tell if the dog is a boy or girl?’ His eyes got big as saucers as sheer panic took over, as he had raised two girls and been able to duck that question for six decades. He thought a minute and then took my hand and had me count the dog’s ribs one at a time from the shoulder blade back while explaining that girls have one more rib. In a nervous shuffle he got up and left the room when we got through counting. 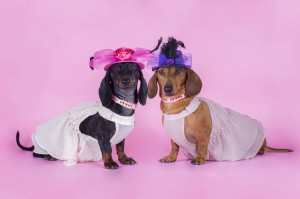 Uncle Luther had been watching and listening patiently and kindly to Grandaddy teach me the facts of life. After Grandaddy left the room, he said, “Franc, come here. I think I have a faster way to show you.” In one quick move he flipped the dog upside and pointed between the stern legs. “If there is equipment there, it’s a boy. If there is not, it’s a girl.” I said, that’s easy enough. 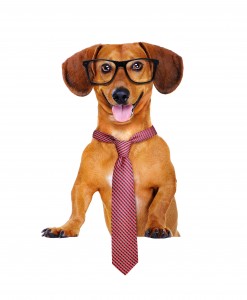 Years later when I was confronted with my first naked female human, I could confirm immediately with confidence the gender using Uncle Luther’s Method. Using Grandaddy’s method of counting her ribs might have been awkward and a passion killer. Thank you, Uncle Luther.” 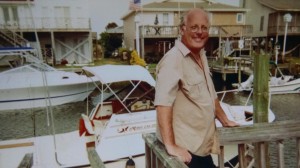 Do you remember how the boy-girl difference was first explained to you? Has your definition of gender identity changed?