Email to My Therapist: What’s Up With Mashed Potato Mountains and Green Moss ?

Dear Nicholas, Ever since I saw Close Encounters of the Third Kind, where characters get obsessed with reproducing the shape of a particular mountain–including making a mashed potato mountain– I’ve thought about such strong seemingly nonsensical urges.

With me, it seems to be green moss. 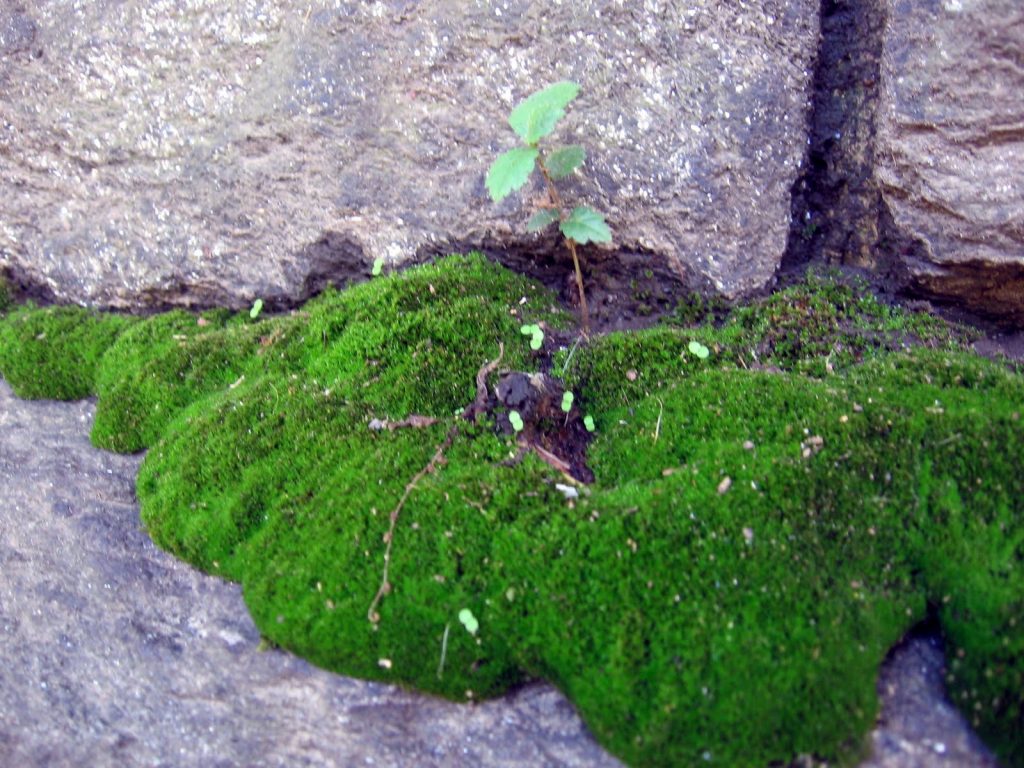 I’ve recently noticed that I shoot pictures of green moss over and over on my travels. Portraits of moss. Close-ups, or as close as I can get. I’ve found pictures of moss going back more than ten years — and I only recently noticed this pattern. Have also this spring started a little moss garden in my yard — still very patchy. 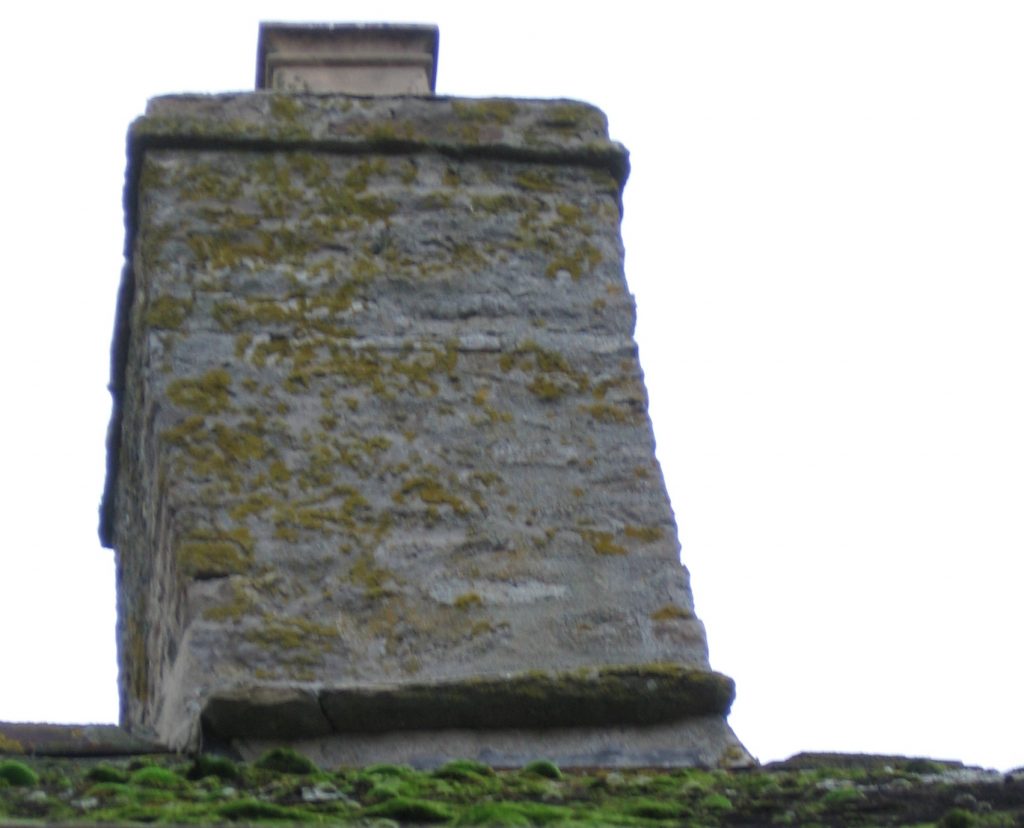 In the movie Close Encounters, the repeating shape — the drawings and sculpture of the mountain– led to aliens.

Perhaps I have hopes of photographing woodland fairies. I wouldn’t put it past me.

But this isn’t as frivolous a question as it might seem. At what point is a moss simply a moss? Or does the choice of a not-quite-obsessive-but-extremely-fascinating image have any meaning? My psychologist husband has more than once complained that I make everything psychological. I don’t see any problem with trying to wring the meaning out of things. 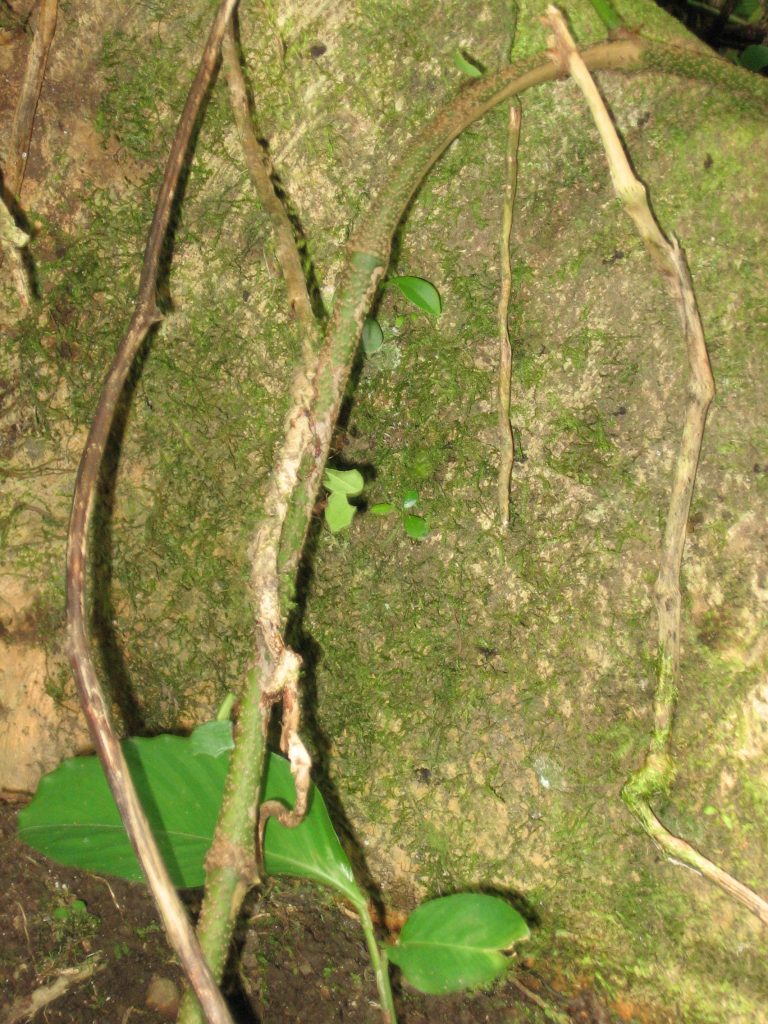 A similar question: what madly pulls people toward another culture that doesn’t seem a likely match or even an opposites-attract kind of choice. I think if I get why a North Carolina friend is a Florida-loving Anglophile, then I’ll understand about the green mosses.

I’m a life-long North Carolinian of (as far as I know) mostly Anglo background, who is a New-Yorkophile with leanings toward Ireland, India, and Wales. See mossy woods in Ireland below. 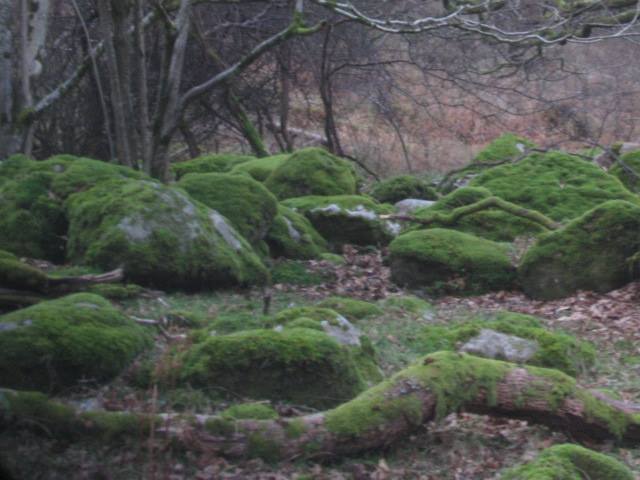 Maybe the moss fascination is simply personal taste. Maybe it’s like a preference for caramel with ice cream.

Anyway, I’m curious if other folks have their green moss or mashed potato mountain type fixations. Now that I think about it, I do have a friend who shoots lots of pictures of orbs. This repeating image business seems quite different to me from shooting selfies or pictures of plates of food or grandchildren. I’m just curious. 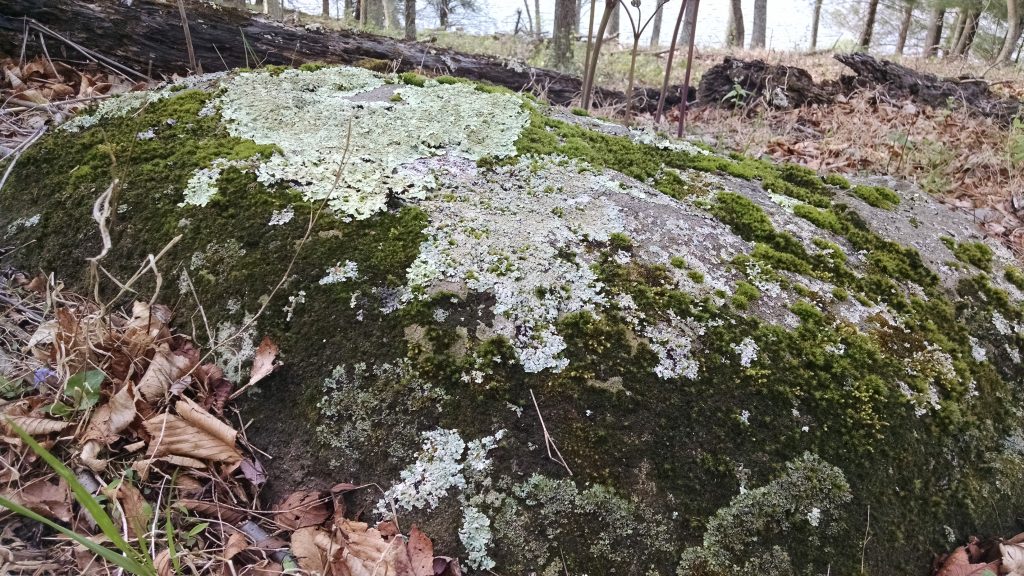 And here’s the spot I asked Bob to take a picture of me in Ireland. 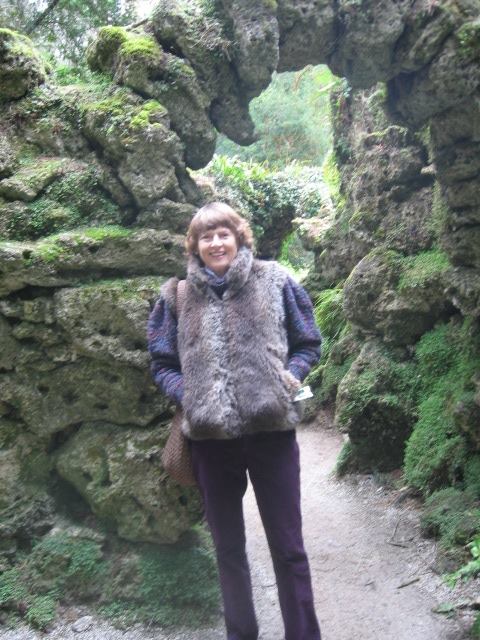 Thanks for pondering this.