A Town of Anxious Writers?

Seriously? A town of anxious writers! Could that be?

An article on England’s unhappiest towns reports that Norwich, described as “a hub of literary activity,” home to many writers and actors, was not only third most unhappy but also the Number One Most Anxious community in the UK.

It certainly looks pleasant enough. (BTW, sorry about the wonky type. Can’t seem to get it right this time.) 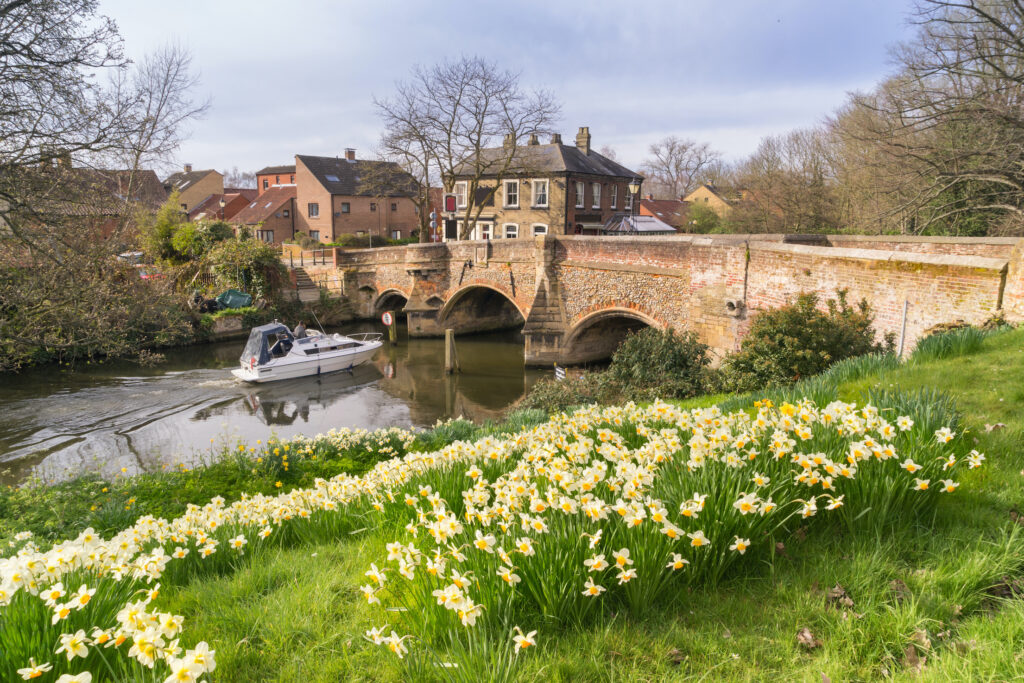 I once knew a fellow who lived in this neighborhood, a writer as it happens. And he was a bit anxious, now that I think about it. Liked his drink, “a near-lethal dose of gin,” he called it, with a bit of vermouth. It’s hard to know which is the chicken and which is the egg, but alcohol and anxiety are part of a cycle.

Is there some similar connection between anxiety and writing? 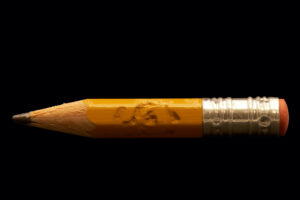 Does anxiety rise in a community based on the number of writers in the area? It wouldn’t surprise me. And yet I don’t understand why it would be so. I find writing deeply engaging and satisfying. It’s the antidote to feeling bad.  And my fellow writers tend to help me keep anxiety at bay.

And yet I do take an anti-anxiety medication, my great fear being making mistakes, causing damage, doing wrong. 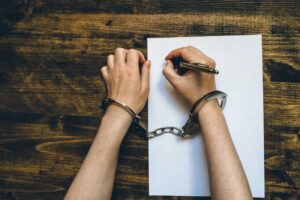 I don’t think writing has any part in causing this problem. Others disagree, I read that Kay Redfield Jamison, author of Touched By Fire says career writers are eight times more likely to have mental illness than other people. Eight times!

And one explanation: the part of the brain that comes up with ideas (the right precuneus?) is constantly firing; it’s “a firehose of ideas.” And that takes a toll. 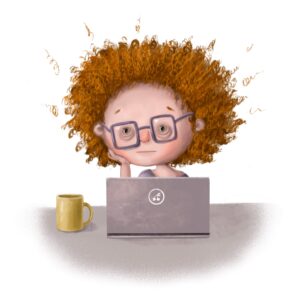 I wish I had a firehose of ideas. I have a mere water gun, less force than a garden hose.

So what do you think about the anxiety-writing connection? Any theories?